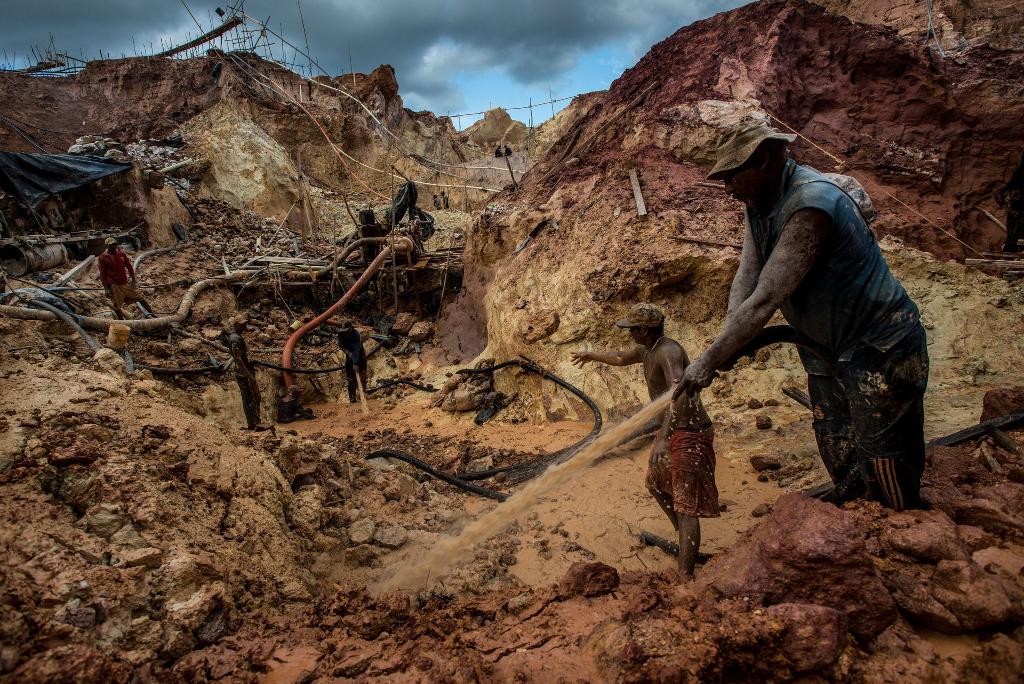 Carlos Raphael, right, and his crew in July, mining for gold at the Cuatro Muertos, or Four Dead Men, an illegal mine near Las Claritas, Venezuela, that is 15 stories deep. Credit Meridith Kohut for The New York Times

THE ALBINO MINE, Venezuela — The 12th time Reinaldo Balocha got malaria, he hardly rested at all. With the fever still rattling his body, he threw a pick ax over his shoulder and got back to work — smashing stones in an illegal gold mine.

As a computer technician from a big city, Mr. Balocha was ill-suited for the mines, his soft hands used to working keyboards, not the earth. But Venezuela’s economy collapsed on so many levels that inflation had obliterated his salary, along with his hopes of preserving a middle-class life. 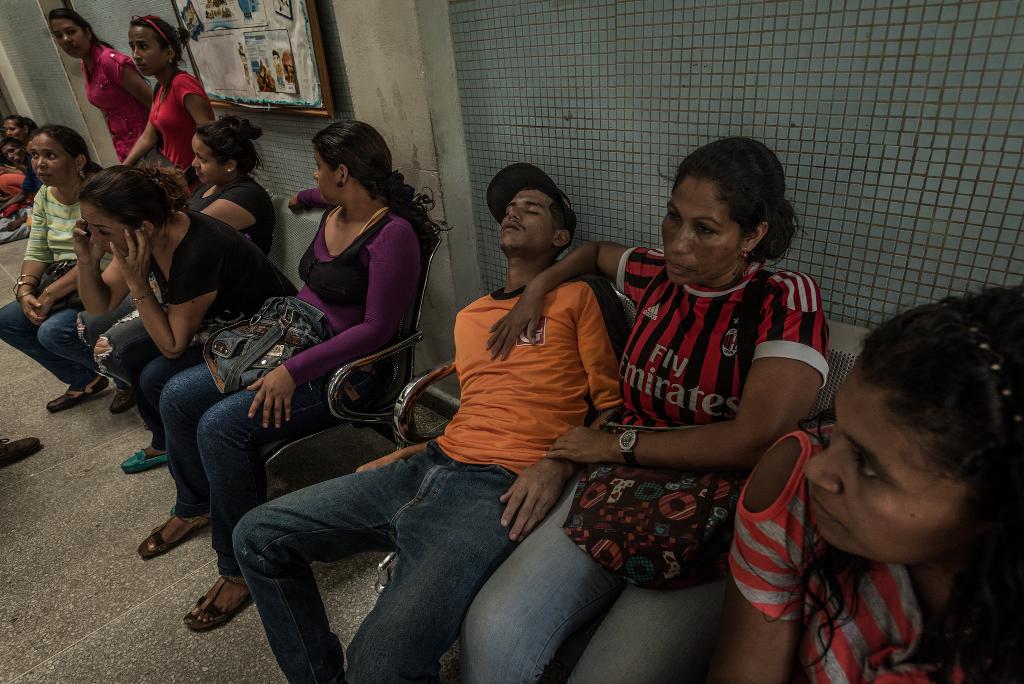 Maribel Supero clutched her son, an illegal gold miner who had been sick with malaria for 21 days. Credit Meridith Kohut for The New York Times

So, like tens of thousands of other people from across the country, Mr. Balocha came to these open, swampy mines scattered across the jungle, looking for a future. Here, waiters, office workers, taxi drivers, college graduates and even civil servants on vacation from their government jobs are out panning for black-market gold, all under the watchful eyes of an armed group that taxes them and threatens to tie them to posts if they disobey. 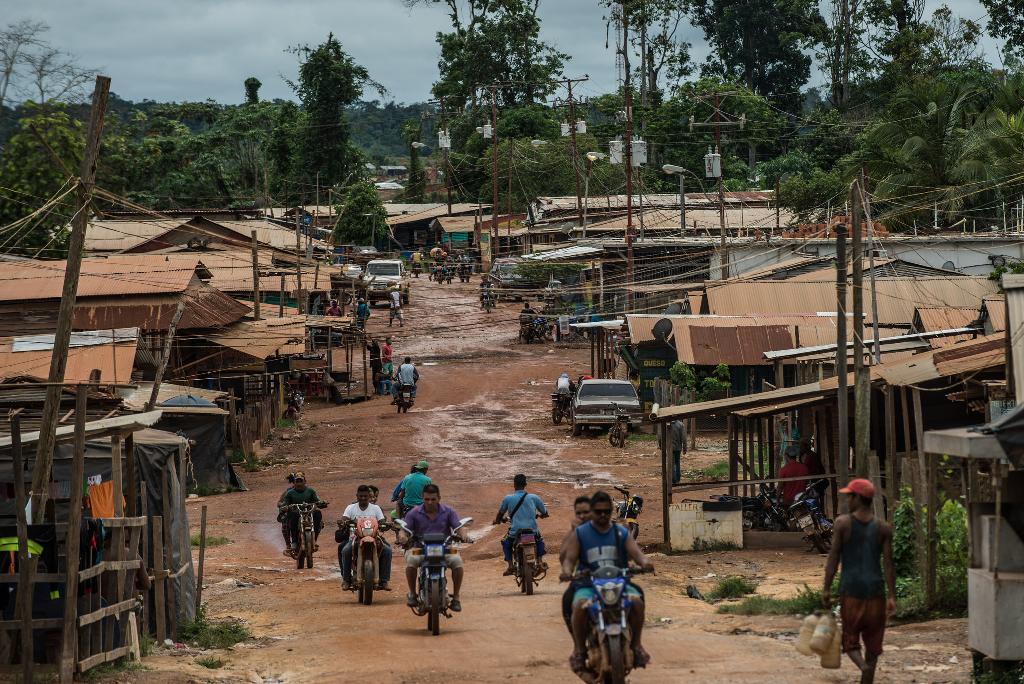 The Albino Mine in May. With the economy in tatters, thousands are streaming into this region. Credit Meridith Kohut for The New York Times

It is a society turned upside down, a place where educated people abandon once-comfortable jobs in the city for dangerous, backbreaking work in muddy pits, desperate to make ends meet. And it comes with a steep price: Malaria, long driven to the fringes of the country, is festering in the mines and back with a vengeance.

QCOSTARICA - The term "sugar daddy" was born to...
Weather