He Danced At His Daughter’s Wedding, And Then DIES

(QCOSTARICA) “He danced at his daughter’s wedding, and then he died,” is the headline by Miami Herald reporting the death of a York County, South Carolina sheriff’s detective, Timothy Buchanan, who died in Costa Rica on Saturday.

“Tim”, 54, was in the country to celebrate his daughter’s wedding, suffering from an apparent heart attack just after dancing with his daughter. 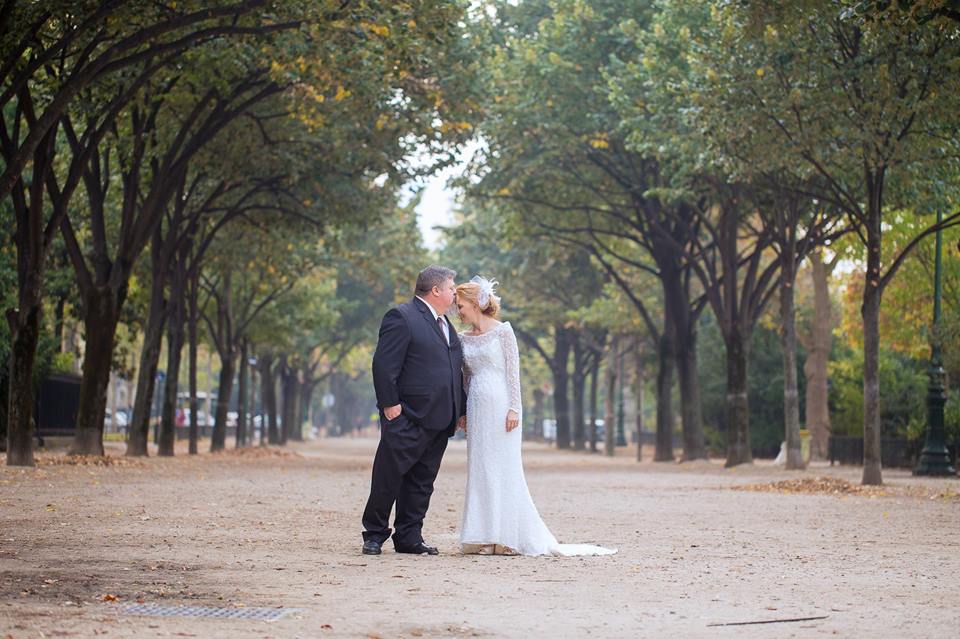 According to the GoFundMe page setup for Buchanan’s family, “During the wedding, after the father-daughter dance, Tim had a heart attack,” the post reads. “Sadly, he didn’t survive it. Our hearts are broken for (his wife) Jeni and their entire family.”

The story (from GoFundMe)
Jeni and Tim were so excited to head to Costa Rica a few days ago to see their daughter, who lives there, marry the man of her dreams yesterday (9/3/16). If you know Jeni, you know how much Tim means to her, and how wonderful that love is that they share as husband and wife. During the wedding, after the father-daughter dance, Tim had a heart attack.

Sadly, he didn’t survive it. Our hearts are broken for his wife, Jeni, and their entire family. Through the shock of their terrible loss, Jeni has to now deal with arrangements and expenses that she wasn’t at all prepared for.  I know that Jeni would be so grateful for any donation that you can make, and of course, prayers for her and their family.

Tim served as a Detective for the York County Sheriff’s Office in Rock Hill, SC. Many of you know that Jeni is a wedding photographer, and understandably, she will need some time away from that after such a tragic event at her own daughter’s wedding, so any financial help would be greatly appreciated. Thank you for your support during this very difficult time.

- Advertisement -
Paying the bills
Previous articleGod Exists, Lives in Brussels and Is A Grumpy Sadist!
Next articleThe “New” Banking In Costa Rica