God Exists, Lives in Brussels and Is A Grumpy Sadist! 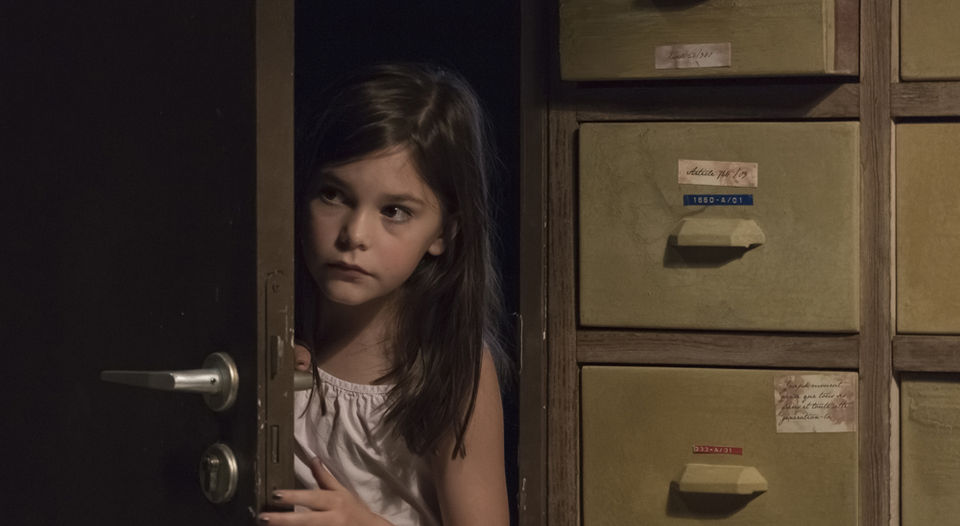 (CONFIDENTIAL) In ‘The Brand New Testament’ God lives in human form as a cynical writer with his young opinionated daughter in present-day Brussels, Belgium. She concludes that her dad is doing a terrible job and decides to rewrite the world, which leaves God angry, powerless and adamant to get his power back.

You feel the usual vibration in your pocket: a message. Any message. But this time a totally unexpected piece of information and from an unknown sender. It is the date of your death. If you knew the exact date and time of your death, what would you do with the remaining time?

The Brand New Testament is a 2015 fantasy dark comedy film written, produced, and directed by Jaco Van Dormael, that opens this week in theatres in Costa Rica.

Sharing his apartment with his 10 year-old daughter Ea, God is a grumpy sadist who created humankind specifically to have something to torment. He manipulates reality via a personal computer, which he forbids his family from accessing. One day, an  emotionally and physically abused Ea, sneaks into her father’s office and discovers how He has been mistreating humans.

Following a belt whipping from God, Ea decides to rebel against her father, steals the key to his office and accesses the pre-destined dates of death of every human in the world, sending them the information, before escaping through a washing machine, which provides a chute to the outside world.

For some, the news changes nothing, but others radically change their lives, most decide that they have no interest in God.

The Brand New Testament received acclaim from film critics. At Metacritic, which assigns a normalized rating out of 100 to reviews from mainstream critics, the film received an average score of 80, based on 5 reviews.

Accolades include a “Best Film” from the Belgian Film Critics Association, “Best European Comedy” and “Best Production Designer” from the European Film Awards and “Best Comedy” from Fantastic Fest, among others.

When Ea gets fed up with her overbearing father (who happens to be God), she decides to follow in her older brother’s footsteps by leaving the house.

- Advertisement -
Paying the bills
Previous articleCosta Rica and Panama Presidents To Meet To Discuss Migrant Crisis Affecting Both Countries
Next articleHe Danced At His Daughter’s Wedding, And Then DIES