Additional suspensions, closures, or other restrictions on movement could occur with no advance warning, warns the US Embassy in Managua 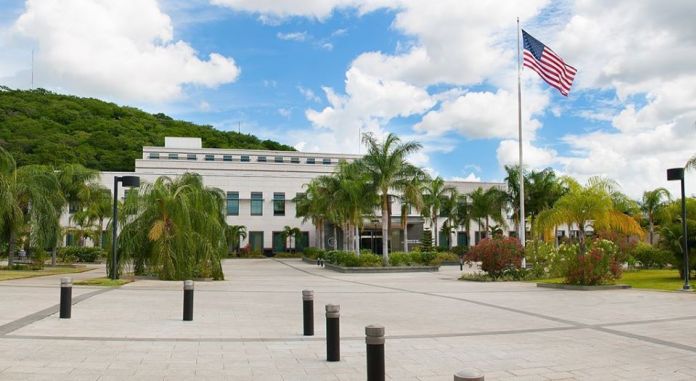 As of May 14, the Government of Nicaragua has reported 25 cases of COVID-19, including cases transmitted through community spread. Independent health monitors report the actual number of cases is likely much higher.

Independent reporting also suggests the spread of COVID may be impacting the ability of the medical system in areas outside of Managua to effectively respond.

While the Nicaraguan government has not officially announced border restrictions, the land borders with Costa Rica and Honduras are closed. All commercial air service between Nicaragua and the United States remains suspended until at least early June.

Additional suspensions, closures, or other restrictions on movement could occur with no advance warning.

The Embassy advises U.S. citizens still in Nicaragua to prepare now to shelter in place.

U.S. citizens remaining in Nicaragua must ensure they have an adequate supply of food, water, and medicine to shelter for at least two weeks.

Visit Ready.gov for additional tips to prepare yourselves and your families to shelter in place.

Given the increase in cases of Covid-19, Caja asks the population to make rational use of the emergency services

QCOSTARICA - Given the increase in cases of Covid-19, breaking records...
Read more

QCOSTARICA - Once more a group of taxi drivers...
Health