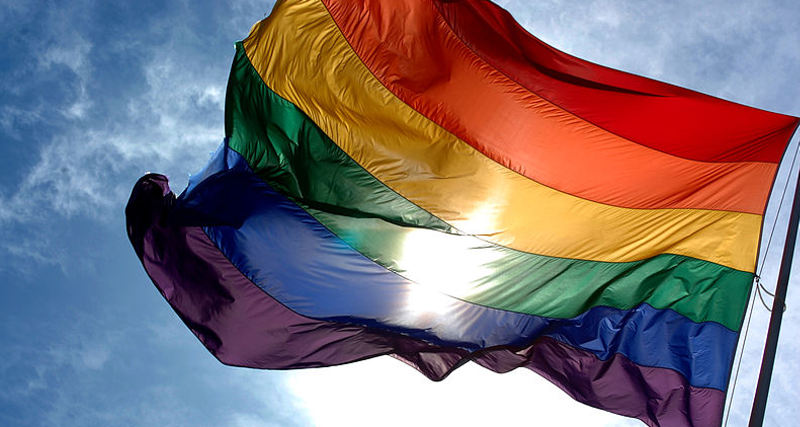 COSTA RICA NEWS – Costa Rica’s social security, the Caja Costarricense de Seguro Social (CCSS), has adopted a  reform that once it enters into force will give same-sex couples the right to receive the benefit of indirect family health insurance, with access to all Caja medical services and benefits.

The move is a step towards equal rights for gays and lesbians in Costa Rica and Latin America.

On Thursday night, the board of directors of the CCSS or Caja as it is popularly known, voted eight to one in favour of the reform, which will be in force within the next three months.

The CCSS reform covers the expense of medication, treatment and access surgical procedures for the insured and the family members of same-sex couples, that includes hospitlization and the right entitling a same-sex partner to remove the body of his or her deceased partner.  Currently, that right is only for the immediate family member, which did not include the same-sex partner.

Costa Rica has not legalized gay marriage or same-sex unions, making it difficult for same-sex couples to obtain the same benefits as heterosexual couples, including medical benefits for family members.

A gay civil union bill has been pending in the Legislative Assembly for years. The bill gets passed on from one group of legislators (every 4 years) to the next, without moving forward.

The week, on Friday May 26, President Luis Guillermo Solís, participated in the raising of the diversity flag at Casa Presidencial (Government House), paving the way for state institutions like the CCSS to adopt a new policy towards gay/lesbian rights in the country.

The LGBT (lesbian, gay, bisexual, and transgender) group  in Costa Rica they see the reform as a positive change.

According to CCSS records and the 2011 Census, there are 32.518 people that make up the LGBT in the country, of which half say they are in a committed relationship.

- Advertisement -
Paying the bills
Previous article[BLOG] I am sooooo out of step!
Next articleSugar From Costa Rica’s Mountains