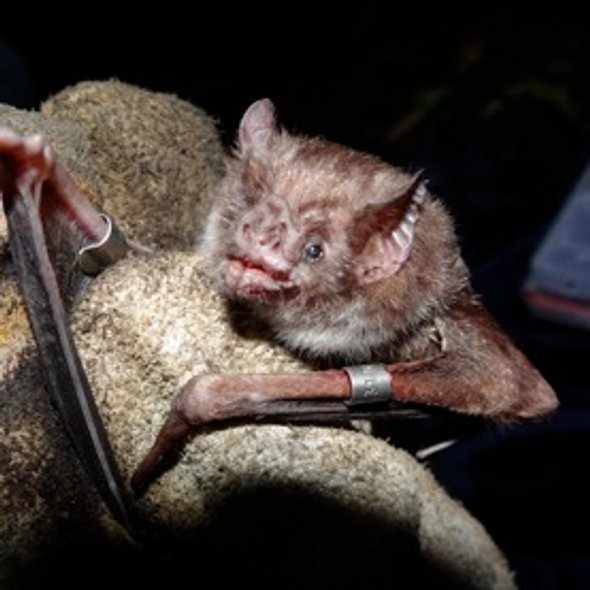 The health of the patient who was admitted to the San Juan de Dios Hospital after being diagnosed with rabies has deteriorated slightly.

That was the report by the Ministry of Health without providing more detail because of patient confidientiality.

All we know is the patient is a male who was bitten by a bat last August, who chose to clean the wound rather than get prompt medical attention.

There had not been a reported case of rabies in Costa Rica since 2014.

- Advertisement -
Paying the bills
Previous articleStay for free in Costa Rica (and 60 other countries), on this condition …
Next article7 out of 10 MEP employees still on strike