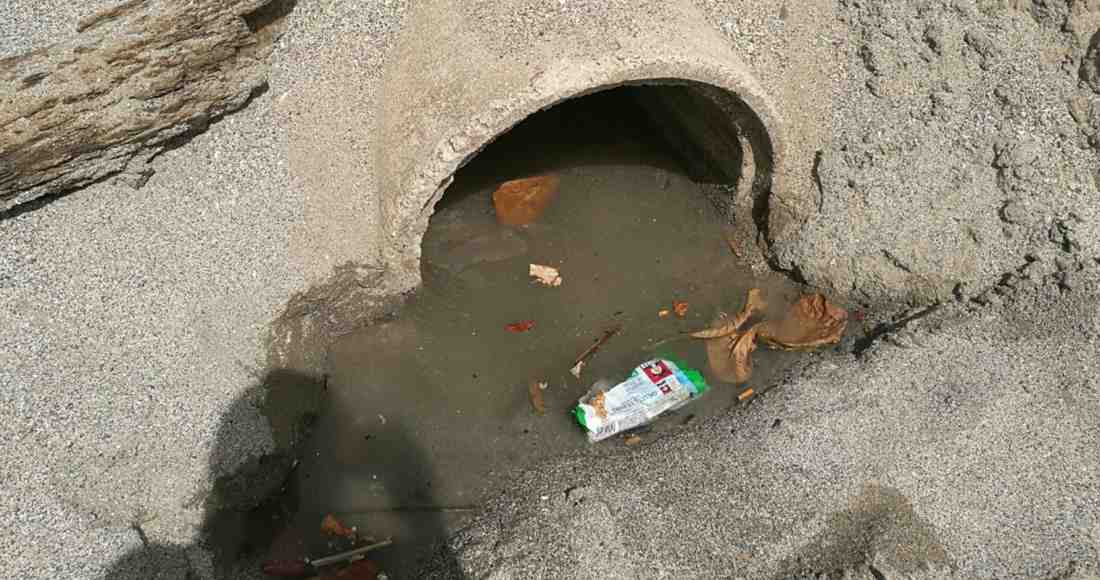 Q COSTA RICA (by Roberto Acuña Ávalos, Vozdeguanacaste.com) The Health Ministry launched an investigation this week into the source of a foul-smelling and dirty liquid draining onto Sárama’s beach, less than eight meters from the ocean.

Zinnia Cordero, director of the Nicoya Regional Health Department, confirmed the investigation and said her office would send inspectors to the area next week.

The wastewater is draining through a municipal culvert system built 10 years ago to direct rainwater to the beach in order to prevent flooding in the center of town.

But it doesn’t appear that it’s rainwater that’s currently emerging from the piping. In a document sent to the Health Ministry on Jan. 17 (see document below), municipal engineer Josué Ruiz said rainwater should not be draining from the piping during the summertime, and he suspects the cause may be sewage from a local business.

An official complaint was filed with the Health Ministry by Sámara district trustee Karla Jirón, who said the problem started about two months ago. 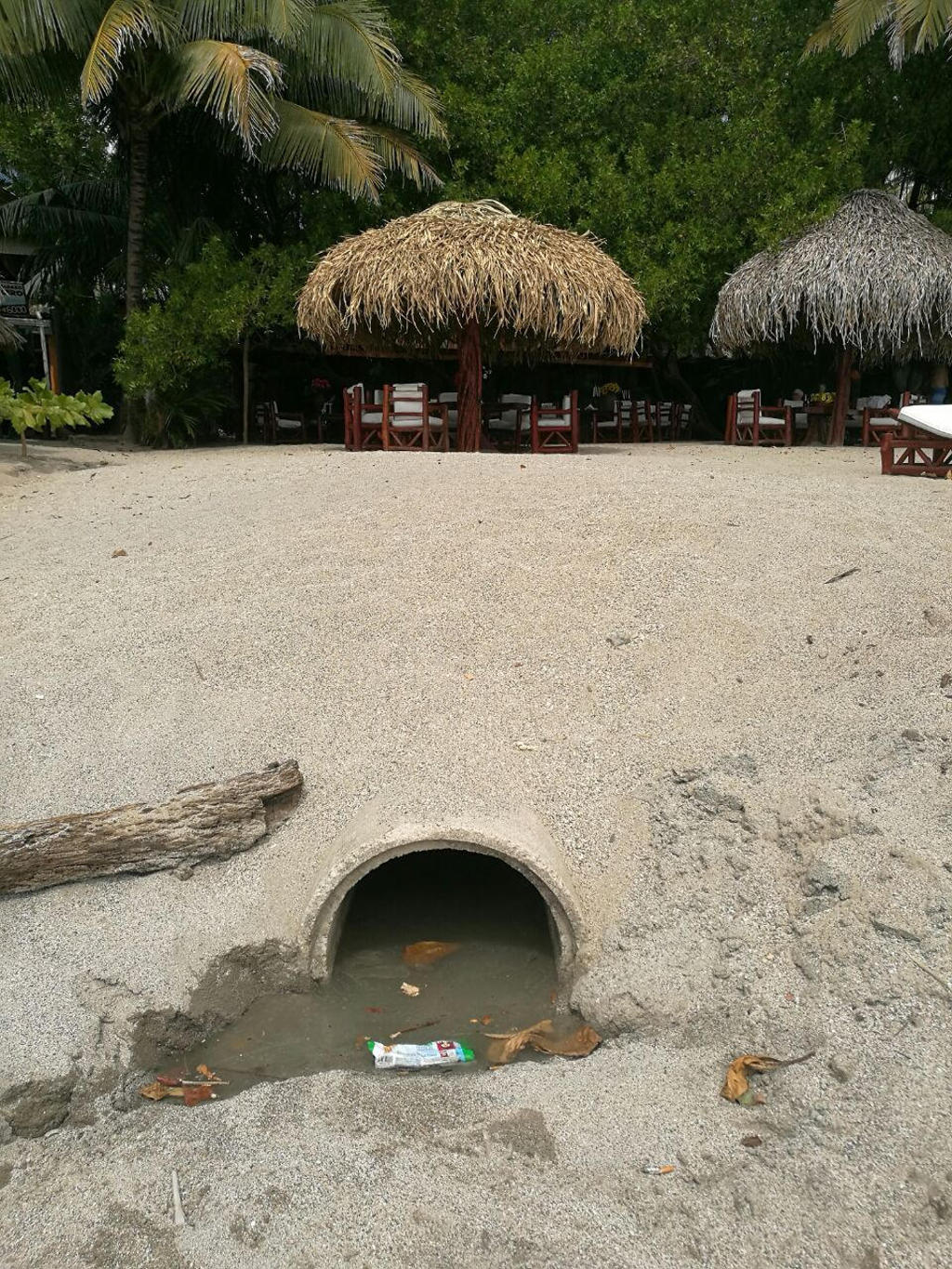 “The terrible thing is that at high tide, the distance from the wastewater to the ocean is almost two meters. Excuse the language, but it smells like shit,” she said.

The location of the drainage is directly in front of Locanda Restaurant. The Voice of Guanacaste spoke with restaurant owner Domenico Faleci, who said the foul-smelling discharge is not from his business.

According to Faleci, several neighboring homes and businesses have improperly connected to the piping system. He said last year he spent $3,000 on a new drainage system.

For now, Cordero will await the results of the upcoming Health Ministry inspections to determine possible sanctions for neighbors or businesses improperly using the drainage system.

QCOSTARICA - For today, Saturday, September 11, there are...
Chile