Health Rules Out Hepatitis A Outbreak in Puntarenas

The Instituto Costarricense de Acueductos y Alcantarillados (AyA) carried out a study that confirmed that potable water ingested by Puntarenas is safe for human consumption. 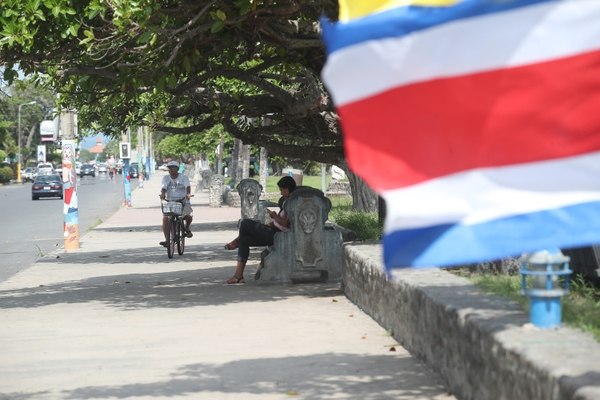 A possible outbreak of hepatitis A, in at least 28 cases in Puntarenas, was ruled out after a field study conducted jointly by the Ministry of Health, the Caja Costarricense de Seguro Social (CCSS) and the Instituto Costarricense de Acueductos y Alcantarillados (AyA).

Health and Caja authorities carried out health studies, while the water and sewer utility (AyA) carried out a water study in Puntarenas. Laboratory analyzes revealed that the water is completely safe for human consumption.

Health authorities raised the alert after suspecting up to 162 patients of carrying the disease in the province.

Of this group of patients, 28 were finally confirmed with hepatitis A: 14 cases in Barranca, 4 in Puntarenas (ity), 6 in Chacarita, 1 in El Roble, 2 in Esparza and 1 in Jicaral. The average age of the patients is 30.

These symptoms may be relatively mild and go away in a few weeks. Sometimes, however, hepatitis A infection results in a severe illness that lasts several months.