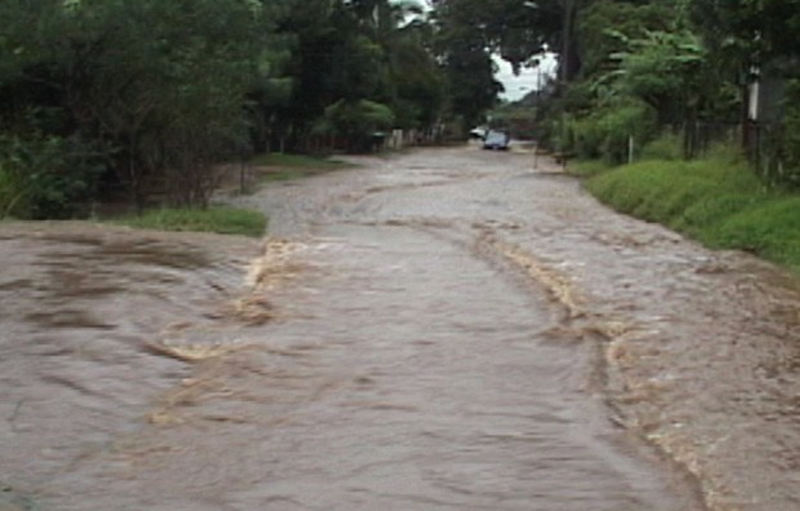 The areas most affected  by the weather will be Barra del Colorado, San Carlos, Sarapiquí and Upala.

The areas of Guanacaste and the Central Valley (San José) can expect strong winds and occasional isolated showers and heavy rains in some areas. The Central and South Pacific (Puntarenas to Golfito) can expect the seasonal thunderstorms and rain.

On Sunday, the area of Tortuguero saw a number of homes flooded from the overflowing of rivers. The environment ministry (Minae) set up lookout post at Cuatro Esquinas de Tortuguero.

QTECH - Whether due to the global economic crisis caused by the Covid-19 pandemic or due to shortages of electronic components, raw materials, factory...
Disasters

QCOSTARICA - The 5.7-magnitude tremor, felt at 5:27 pmon Thursday, occurred in a maritime zone with the potential for stronger earthquakes, explained Ivonne Arroyo,...
News

QCOSTARICA - The Daniel Ortega government sent its ambassador to Costa Rica, Duilio Hernández, as its representative to the summit of Central American presidents...
Corrupion

QCOSTARICA - On Monday, the Organismo de Investigacion Judicial (OIJ) moved to the raid, seize and arrest of their investigation into corruption of public...
El Salvador