Parents Cling To The Hope That Yerelyn Is Alive 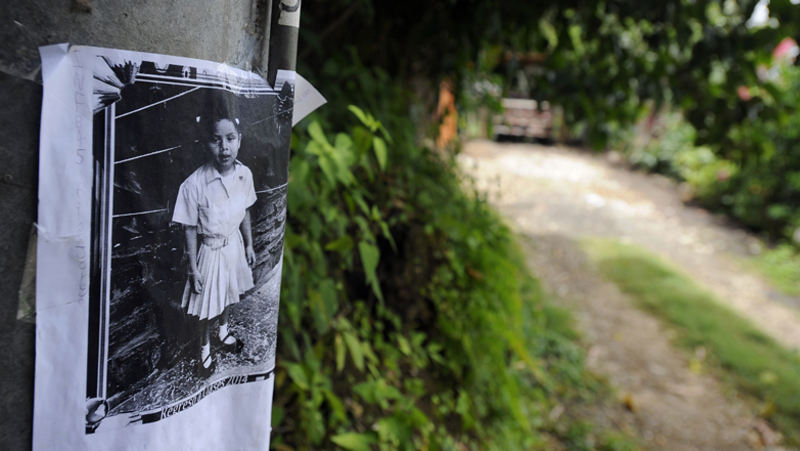 COSTA RICA NEWS It is now 17 days since six year old Yerelyn Guzmán Calvo went missing, a case that is an enigma for the police.

Police, rescue workers, volunteers, family and friends have search high and low, in the creeks, rivers, under bridges, empty lots and still no sign of the little girl.

In custody is a cousin of Yerelyn’s father, a 23 year old man, who says he doesn’t know where the little girl is. He is in custody on allegations of sexual molestation of several minors, including brothers of Yerelyn.

For now the anguished parents have only memories of the brown eyed, morena, with shoulder-length hair little girl, who loved to parade in front of the mirror in her humble home, recalls her mother, Hellen Calvo.

QCOSTARICA - The President of Costa Rica, Carlos Alvarado, described the persecution of Nicaragua President Daniel Ortega against opponents as reprehensible after the government...
Politics

Q TRAVEL - Travelers from the European Union or third countries, including Costa Rica, who have fully been vaccinated, will now be able to...
HQ

HQ - The Fuerza Publica (National Pollice) intervened an agglomeration of people on the outskirts of the Rincón Grande de Pavas school during the...
Expat Focus