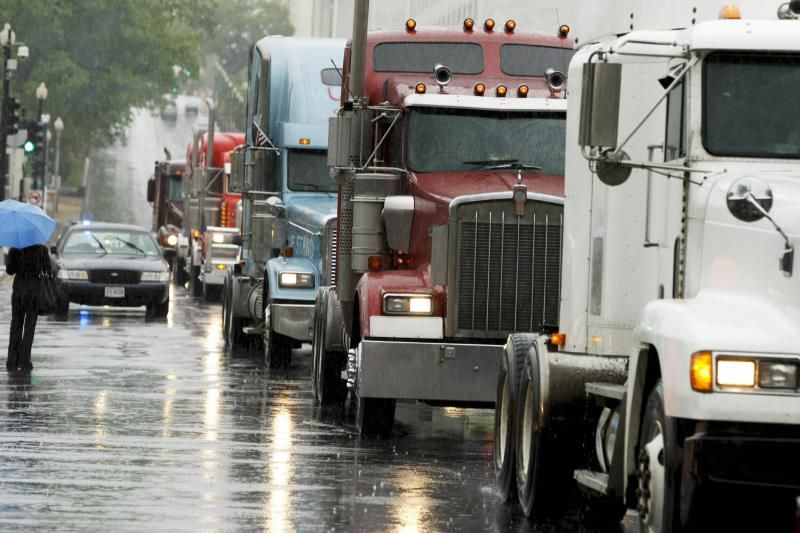 QCOSTARICA – On Sunday, the last day of Semana Santa, heavy trucks are restricted from circulating on four major routes leading to San Jose, in order to give returning vacations a break.

The Ministerio de Obras Públicas y Transportes (MOPT) – ministry of Transport – confirmed that heavy trucks not complying with the restriction that will be in effect between 2:00pm and 9:00pm Sunday, will be exposed to a fine of ¢51.249 colones.

The highways with the restriction are San Jose bound on the Bernardo Soto, General Cañas, Florencio del Castillo and the Braulio Carrillo.

According to Globalvia, the concessionaire of the Ruta 27, the highway will one-way to San Jose, between Orotina and Cuidad Colon, from 1:00pm to 8:00pm. During those hours, traffic to the Pacific coast will have to use El Aguacate (old road to Jaco) or the Interamericana norte.

According to the Policia de Transito, heavy trucks are those with a registered gross weight of 6 tonnes or more.