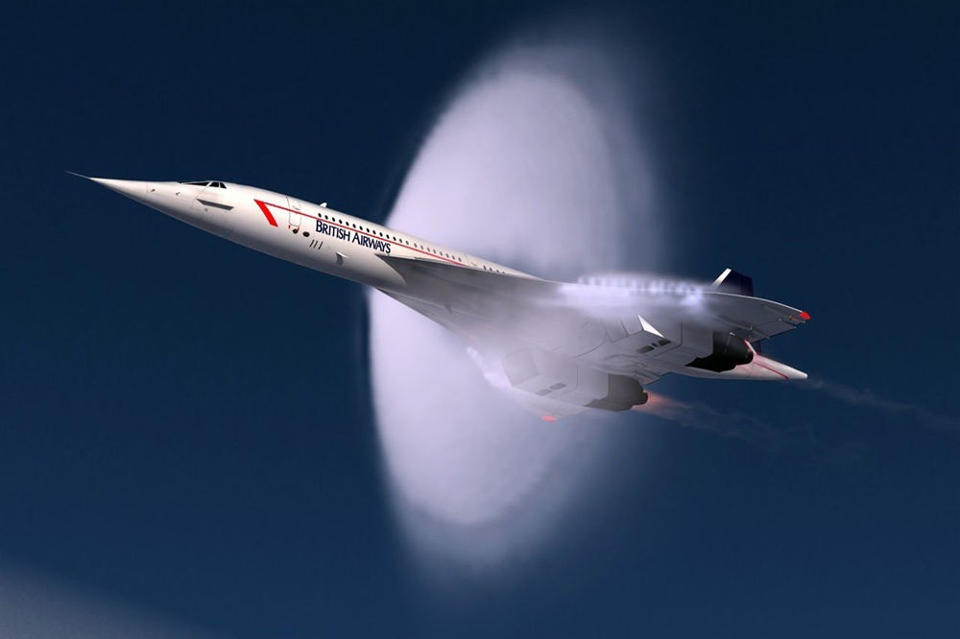 But that’s just the tip of the ice-berg, yes we actually haven’t really progressed much in terms of speed but there are a lot more factors to be taken into consideration. 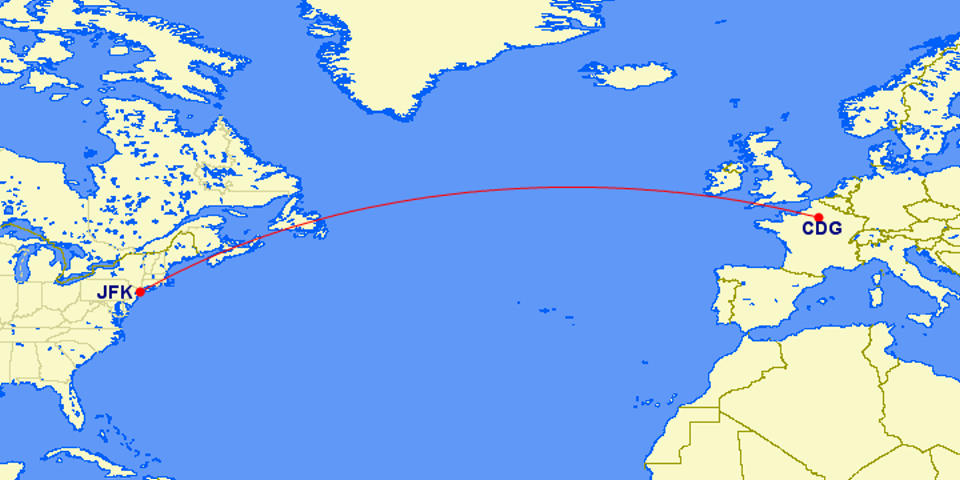 today it looks something more like this, due to added restriction and airlines have to follow something called way points and air ways, also as airlines and number of aircrafts have increased so has the wait/hold times, that is aircrafts have to hold(or simply circle) over large airports for a long time and wait for a chance for them to get to land, a map today looks something like this: 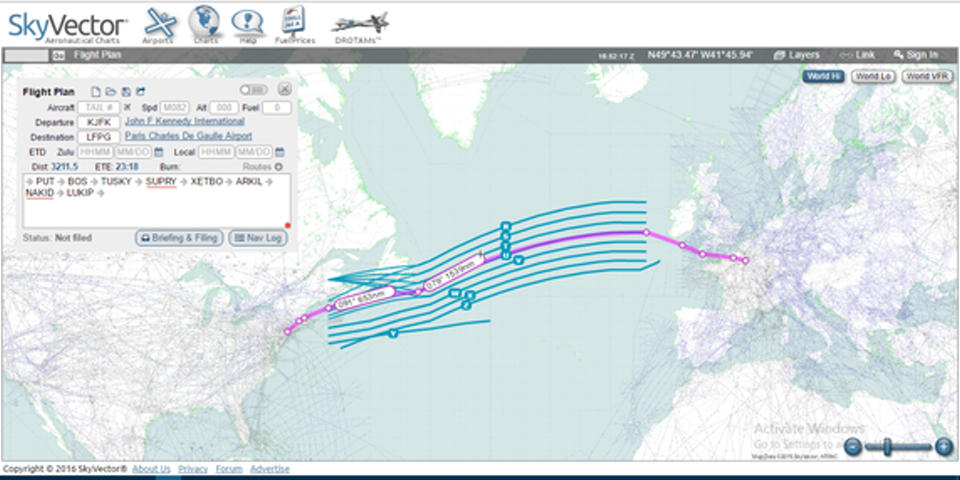 the route is marked in Pink.

All of these combined create an illusion of air travel actually being slower.

Another major reason is that new technologies and faster aircrafts aren’t being developed, because:

I would greatly recommend watching the video:

1999: The Concorde Arrives In Costa Rica

The arrival of the Air France Concorde to the Juan Santamaria...
Read more