Milk and Dairy War Heats Up In Costa Rica 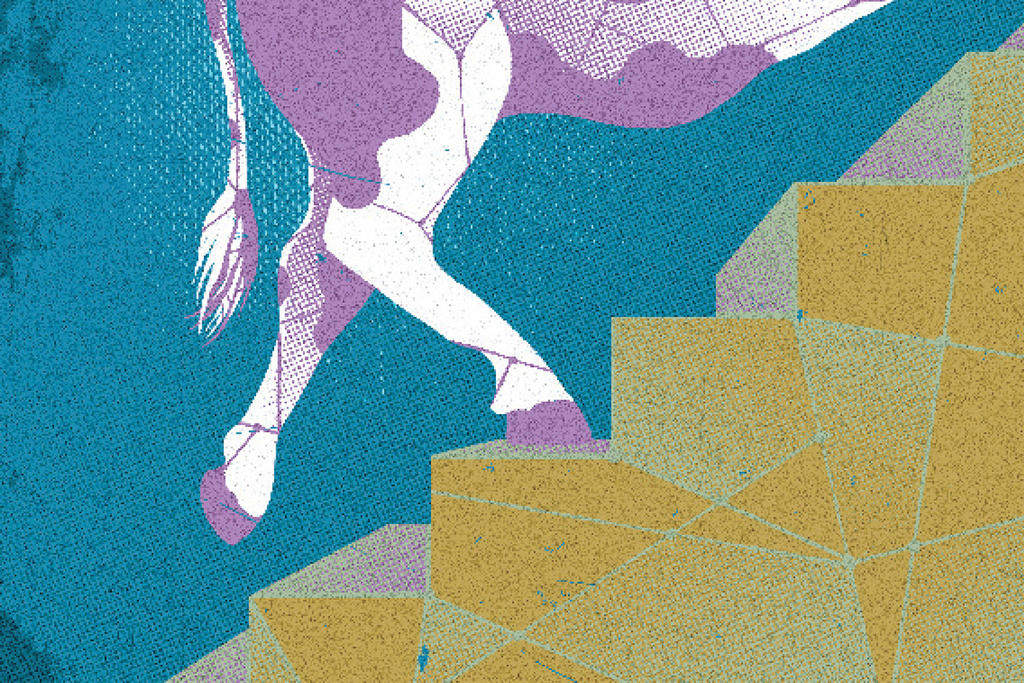 Mexico’s Grupo Lala and Costa Rica’s Fifco, who entered the milk market with the Mú brand in 2012, with the purchase of Coopeleche, made the announcement on Wednesday.

The alliance is expected to give Dos Pinos strong competition in a market it has held for its own for the past seven decades.

“We believe that fair and healthy competition benefits the consumer. Dos Pinos is always accustomed to compete at the highest level, both in the region and abroad, with a human component that characterizes us,” said Francisco Arias, corporate relations manager at Dos Pinos.

Lala is expected to continue operating with the current 175 employee Coopeleche plant, located in San Ramon, and hire more staff in marketing and sales to increase promotion of its Eskimo brand.

“Our interest in entering the Costa Rican market arises due to the level of production and competitiveness of the dairy sector. We know – by Costa Rican production standards – that this country is key to boosting the sector’s competitiveness in Central America,” said Miguel García, director of Institutional Relations at Grupo Lala. 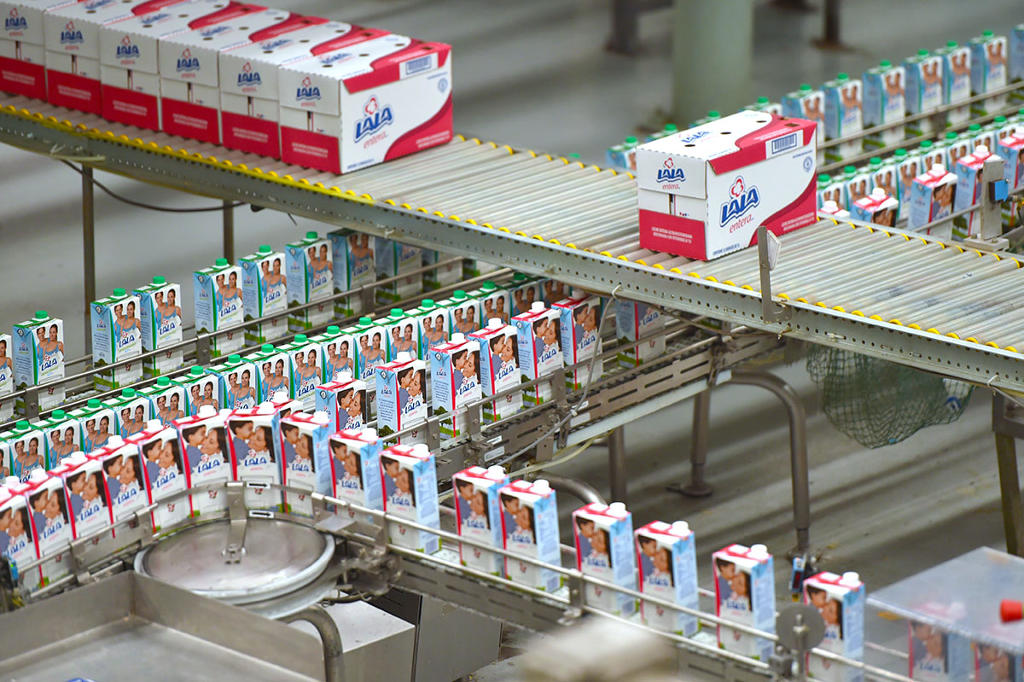 The Mexican company will be present in all the supermarkets of the country with its milk and dairy products, including the Walmart chain, where Fifco had problems placing its Mú brand.

Costa Rica is the latest in Grupo Lala’s expansion in the isthmus. In Nicaragua, the Mexican company in February this year acquired La Perfecta, a producer of milk, dairy and juices, with revenues in 2014 of more than US$46 million dollars.

Last year, also in Nicaragua, Lala inaugurated a processing plant, located in San Benito (north of Managua). In addition, it purchased the Eskimo, the Nicaraguan manufacturer of milk, ice cream and yogurt that is sold as well in Costa Rica, Honduras, El Salvador and Guatemala.

Founded in 1950, it currently has 22 production plants in operation and 166 distribution centres in Mexico and Central America, and it has more than 33,000 team members, as well as several subsidiaries in the United States, that includes brands such as Borden (Texas, Louisiana), Dairy Fresh (Louisiana, Alabama, Mississippi), Flav-O-Rich (Kentucky), Sinton’s (Colorado), and Velda Farms (Florida).

Grupo Lala was listed 12th in Dairy Foods magazine list of the top 100 North American dairies. It was the only dairy from Mexico to be listed in the top 100.