Hikes of up to 72% on Industrial Fuels 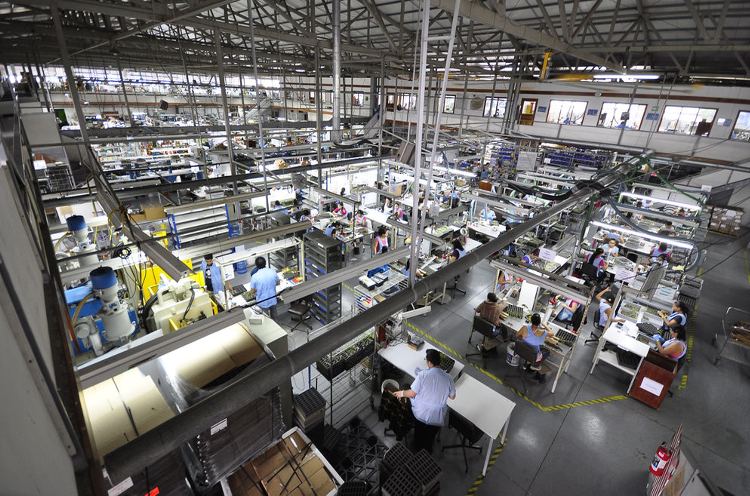 QCOSTARICA – Increases up to 72% are expected in the price of gas and 35% in bunker fuel if a proposal put forward by the regulating authority of public prices and services, ARESEP, to reduce the price of gasoline and diesel by 2% if successful.

This according to the Chamber of Industries of Costa Rica (Cámara de Industrias de Costa Rica).

Chamber president, Enrique Egloff, said the cost of reducing gasoline by 2% will mean a sacrifice in production costs for industrialists “encouraging consumption rather than production will bring a high cost because it will bankrupt industrial companies that use bunker fuel and liquefied petroleum gas (LPG), which are industrial fuels used for operating boilers, furnaces, burners, etc.

QCOSTARICA - American Airlines announced that starting November 2, 2021, it will offer a direct flight between Austin, Texas and the Daniel Oduber International...
News

Q REPORTS (DW) In Peru, the left-wing village school teacher Pedro Castillo has in all probability been elected the new president. The fact that...
Economic Recovery