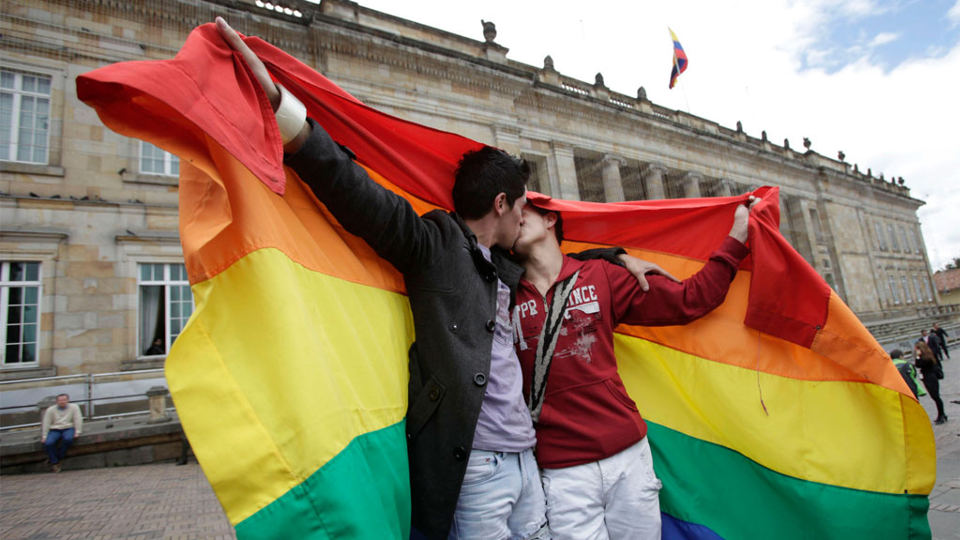 TODAY COLOMBIA – Homosexuals are sick, according to a prominent Colombian university’s submission to the Constitutional Court.

La Sabana Universty’s faculty of medicine stated that homosexuals are “away from the common, which is somehow a disease” and suffer “an anomaly,” in a report sent to the Constitutional Court regarding an ongoing debate on gay couples’ right to adopt.

“Gay and lesbian people deserve our respect as people, but it should be noted their behavior deviates from the common, which is somehow a disease,” stated university professor, Dr. Pablo Arango, in the four page report.

Homosexuals “exhibit… higher rate of mental illness, suffer more often from HIV/AIDS and other STDs, with a higher rate of suicide,” and that “these same-sex couples are much more unstable” and “commit more sexual abuse,” said the report.

Furthermore, the report stated that children raised by homosexuals have low self-esteem, stress and insecurity about their future life.

The report flippantly dismisses counter evidence and adopts studies which conveniently align with its central thesis.

Those who conducted contradictory studies are “all gay activists and undoubtedly some opinions are of lesbians. Likewise with the working group of the American Association of Pediatrics.”

Answering an unasked question, the report defensively states that “the point is that if someone is ill, risks failing in his emotional life… and the consumption of psychoactive or more suicidal substances, we are not discriminating but pointing out a situation” and that “when a doctor tells a patient they are suffering from rheumatoid arthritis, a pathology that affects a small percentage of the population, that is not discriminating, the doctor is signaling to a likely person to suffer… but does not discriminate, but does offer their help.”

A PhD candidate in health policy at Canada’s McMaster University, Jaime Ardila, was quoted in Colombian daily El Tiempo as saying, “for those dedicated to academic medicine, where rigor is everything, we felt blasphemy on the scientific approach of the medical faculty of the University of Sabana to the adoption by same-sex couples.”

“The document just randomly chooses studies to create light conclusions without any methodological or scientific support. Colleagues at Sabana forgot that there are systematic reviews, cohort studies, case studies, anecdotal experiences, etc. and that each of these terms has a meaning and a different impact on the decision-making process,” Ardila was also quoted by El Tiempo as saying.

Colombia’s Association of Psychologists stated that “it is not possible to demonstrate that the sons or daughters of couples same sex have been affected in their psychological well by the sexual orientation of their parents. The studies agree that the psychological, emotional and social adjustment of children of homo-families is related to family dynamics and in particular communication, management standards and socio-economic aspects.”

The American Psychological Association stated that homosexuality is not a disease in 1973.

The World Health Organization removed homosexuality from its list of psychiatric illnesses over 25 years ago.

QCOSTARICA - An outbreak of 15 people positive for...
Trends