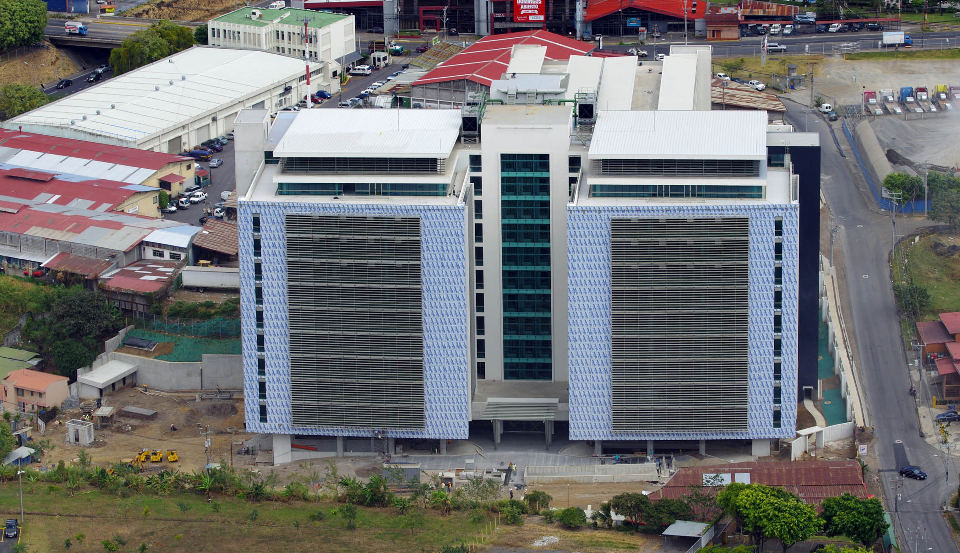 COSTA RICA NEWS – With the objective of decreasing the rental of buildings in downtown San José, the Ministry of Finance (Minsterio de Hacienda) announced Friday afternoon the purchase of the Tobogan Corporate Centre.

The purchase would be for US$121.7 million dollars, to be financed with a 30 year term debt issue at an interest rate of 8% annually, explained Helio Fallas, Minister of Finance.

Fallas emphasized that the purchase needs the approval of the Comptroller General’s Office (Contraloría General de la República – CGR), which is expected next week to give Finance a response to the request.

“In the event it (CGR) says no, we would continue renting,” says Fallas.

The Ministry of Finance rents 13 buildings in downtown San Jose, paying US$12 million dollars yearly in rental, to house some 2.000 people.

Since last May the government of Luis Guillermo Solís has expressed concern about the “astronomical” rental spending.

According to a report in La Nacion, six of the twenty-four central government agencies spend 80% of the total rental budget for 2015.

These six institutions will pay out ¢25.4 billion colones to rent private properties during 2015. The other 18 will spend a total of ¢31.8 billion colones.

QCOSTARICA - In less than 24 hours some parts...
National