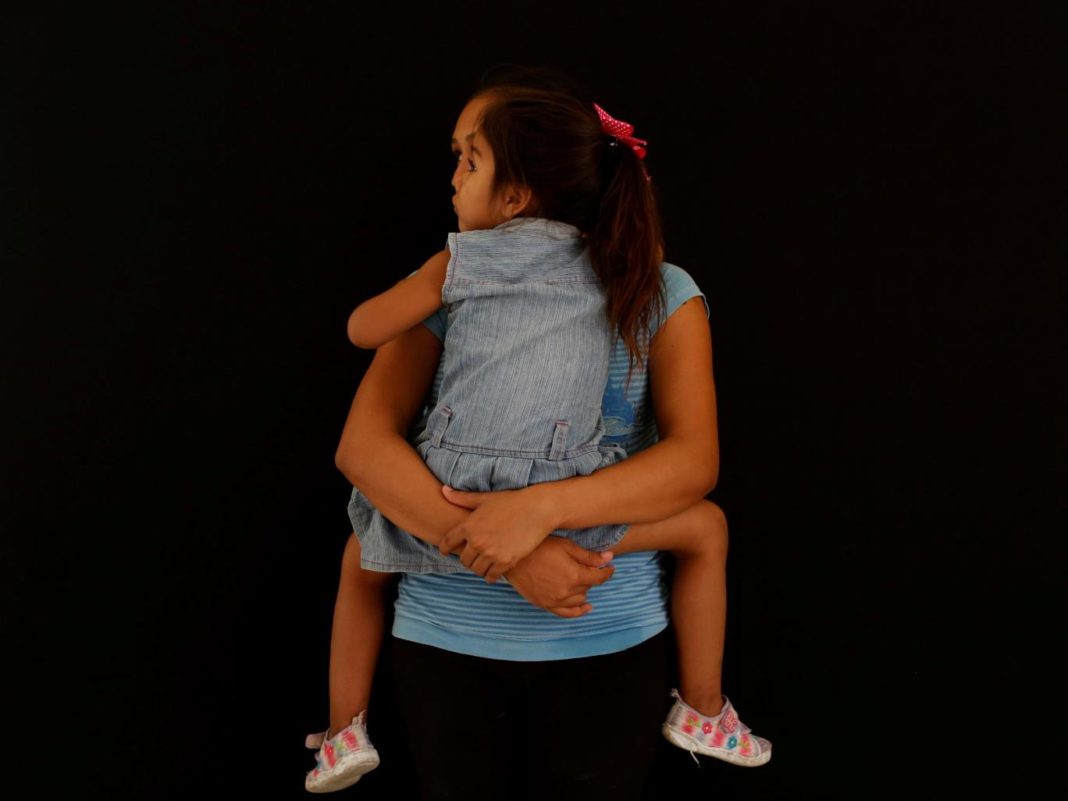 Lawmakers in Honduras voted unanimously to ban child marriage, making it illegal in the country for children under the age of 18 to get married.

The law passed on Tuesday raises the minimum marriage age to 18 from 16 and removes all exceptions for child marriage, meaning that girls and boys under 18 cannot get married even with the permission of their parents.

Belinda Portillo from children’s charity Plan International said Honduras had “made history” by passing the law in a country where one in four children are married before the age of 18.

“The fight against child marriage is a strategic way of promoting the rights and empowerment of women in various areas, such as health, education, work, freedom from violence,” Portillo, Plan’s Honduras country director, said in a statement.

Enforcing the law will be hardest in indigenous communities and poor rural areas in Honduras where child marriage is most prevalent, campaigners say.

Often driven by poverty and cultural acceptance, child marriage usually involves a girl marrying an older man and deprives girls of education and opportunities, keeping them in poverty.

Each year more than 15 million girls worldwide are married before they turn 18, campaign group Girls Not Brides says.

Experts say child brides are more likely to be victims of sexual and domestic abuse and become teenage mothers.

Pregnancy and childbirth complications are the leading cause of death for girls aged 15 to 19 globally.

Portillo said banning child marriage in Honduras would give girls a chance to be better educated and increase their earnings, helping to boost the country’s annual gross domestic product by about 3.5 percent.

Most Latin American countries ban marriage until 18, but many of them still allow children to get married at a younger age with the permission of parents or a judge.

Lawmakers in the Dominican Republic – a country with the second highest rate of child marriage in the region – along with El Salvador are mulling proposed reforms to outlaw child marriage.