Hospitalizations of under 50s with covid-19 concerning

There is no single reason for it. Relaxation of this population and new variants are among factors that must be taken into account 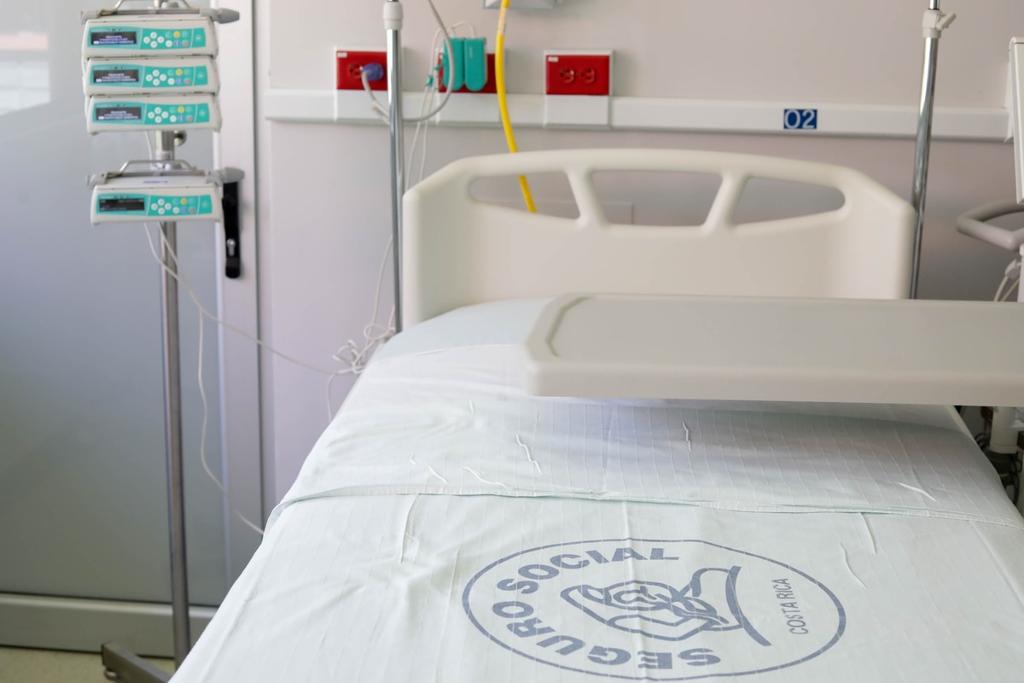 QCOSTARICA – In addition to the concern of the sharp increase in cases this week as Costa Rica is hit with the third wave of covid-19, the hospitalization of increasingly young covid-19 patients generates growing concern among health authorities and specialists.

These are patients who not only require moderate care provided in a hospital but also demand severe and critical care.

For his part, intensivist Marco Vinicio Boza said that much younger and much sicker people are entering hospital.

“What’s going on? That the virus is adapting. The virus undergoes adaptations and has slightly different characteristics,” the doctor who specializes in the care of critically ill patients, stressed in an interview on the CCSS Facebook page.

This reality is already beginning to be reflected in the numbers.

For this Wednesday, data from the Ministry of Health indicate that the average age of hospitalized people is 56 years.

For the medical manager of the Caja, this condition complicates all hospital care.

“It is difficult. We have to wait to see how many patients improve their condition to move to moderate (care), and how many patients we have waiting in regional, peripheral, or national hospitals to immediately transfer them to other beds,” stressed Ruiz.

And he added: “What will happen when we run out of critical beds?”

Ruiz indicated that, if this scenario, the lack of hospital beds, is reached, these patients would have to be placed in beds where the care is not the same as needed. This could increase mortality.

In addition, he warned, mortality from non-covid-19 such as heart attacks, strokes, traffic accidents or injuries from weapons could increase because there will be no hospital beds for them.

On Wednesday, April 21, 284 covid-19 patients are in intensive care.  This is the highest number since the beginning of the pandemic.

Not just a single cause

What leads younger people to develop complications such that they require hospitalization, something that was not seen in previous times of the pandemic?

There is not only a single reason specialists point out.

Factors such as people’s behavior, exhaustion from the situation, and not seeking care in time play a role.

There are also possible factors related to the virus and its infectivity.

Finally, the fact that vaccination is protecting the older people and that others have already recovered, means that fewer older people are in the hospital.

Exhaustion, the desire to participate in social activities and to visit places of fun makes people, if they relax the measures, have greater exposure to contagion.

“We are human beings who with our actions are promoting the coronavirus,” said Dr. Boza.

“People over 70, 80 years old know very well what to do and how to take care of themselves,” he said.

But, according to Boza, the problem is that it has become common for young people to attend social activities where there are crowds and people do not worry about wearing a mask or distancing themselves.

The vaccine is influencing because the first decreases in hospitalization are already beginning to be seen in older adults.

“If we loot at the new cases, most are in young people, under 58 years of age, who are getting more ill and therefore have a greater probability of reaching a hospital and an ICU,” explained Roberto Arroba, national coordinator of immunizations of the Ministry of Health.

The foregoing, however, could explain the decline in the average age of hospitalization, but not the growing number of young people in hospitalization.

Ronald Evans, doctor and epidemiologist who coordinates the Research Unit of the School of Medicine of the Universidad Hispanoamericana, points out that the so-called “worrying” variants of the virus could be part of the factors that are causing greater internment of people under the age of 58 years.

His analysis indicates that this trend has been more noticeable since March and he believes it will continue in the coming days.

“We do not have information from genomic studies of the virus to prove it,” he clarified.

Genomic studies, in which the virus is analyzed gene by gene in search of genetic changes or mutations, are carried out in Costa Rica, but the resources are not enough to do them on a large scale.

However, the Evans report highlights that international scientists indicate that variants can be suspected when there are three factors that are already seen in Costa Rica:

However, this observation should be taken with care as well.

In Costa Rica, the three variants of the virus that most concern sciences have been detected: the one that emerged in the United Kingdom, the one seen for the first time in South Africa, and the one reported in Brazil.

These variants have so far confirmed that they may be more transmissible. And in the case of the South African and Brazilian lineages, some vaccines would have a lower level of efficacy.

However, it is not yet proven that they are more aggressive or deadly.

There are preliminary studies that speak of a possible higher lethality in the variant that emerged in the United Kingdom, but it has not yet been proven and its impact would not be so great.

In an interview with La Nación, Álvaro Avilés Montoya, head of the Infectious Diseases service at Hospital México, denied that there are variants that make the virus much more aggressive and more lethal.

Regardless of the reasons for this increase in young people, specialists emphasize that the ways to prevent the virus and, therefore, avoid hospitalization, are the same and we must be rigorous in them.

Hand washing, the use of a mask, as well as avoiding crowds and closed or poorly ventilated places, are key if we want to reduce the risk of infection.

- Advertisement -
Paying the bills
Previous articleWoman sentenced to 18 years in prison for using social media to prostitute minors
Next articleCCSS receives donation of 10,000 vials of fentanyl from El Salvador

QCOSTARICA - Americans who have been vaccinated for at...