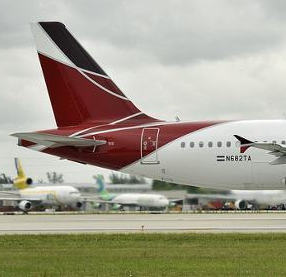 The CCHCR criticized the airline for making the announcement hours before the changes went into effect and not giving the industry and employees time to react.

Last week TACA airlines, which is now owned by the holding company that also owns Colombia’s Avianca made the announcement, saying it was part of the company’s restructuring, cutting five direct flights from Costa Rica. Passengers will now have to take flights with stops in Taca’s hub in El Salvador or Avianca’s hub in Colombia.

The CCHCR is demanding Civil Aviation, Costa Rica’s Tourim Board (ICT) and Presidenta Laura Chinchilla to take action to correct the situation.

The brand name TACA will diasppear at the end of this month, replaced with only single brand, AVIANCA.

Today, Friday, June 18, vehicles with plates ending 9 & 0 CANNOT circulate The measure is countrywide and applied between 5:00 am and 9:00 pm,...
Banking