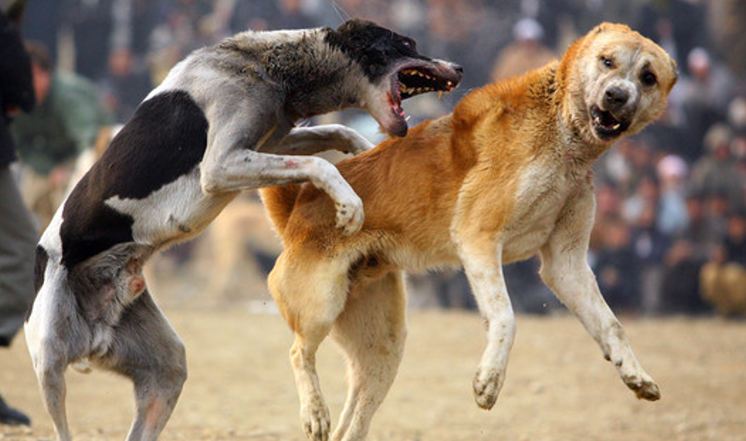 The Humane Society International-Latinoamérica (HSI), as of Thursday, is offering US$1.500 for information leading to the arrest of those involved in dogfights and the recovery of the abused dogs.

Working with the Servicio Nacional de Salud Animal (SENASA) and the Ministerio de Agricultura y Ganade (MAG), the HSI is asking the public to submit photos, videos and text messages that identify persons and/or places involved in the illegal activity of dog fighting.

According to a press release by the SENASA, if the information is found to lead to a conviction, the HSI will pay a reward of up to US$1.500 dollars.

In addition, on Thursday, legislators approved (in first debate) by unanimous vote, the bill that criminalizes dog fighting and punishment of up to three years in prison. The bill requires approval in second debate and the signature of the president before it can go into effect. If the second debate does not occur before May 1, it will be up to the incoming (2014-2018) legislators to continue with the reform.

The launch of the hotline also has the support of the American Stafford Costa Rica.

“Animals have a right to a life without aggression and we aim to achieve that in Costa Rica through responsible pet ownership”, said Germán Rojas, head of the SENASA.

Dog fighting is described as a activity in which two dogs are placed in a small space and induced to fight in order to entertain and promote gambling.

The wounds are usually severe and sometimes fatal, causing death to the animal through blood loss, dehydration or infection of the wounds.

Usually, animals involved in dog fighting do not receive professional veterinary care, and the maimed dogs are killed by their owners.

The activity is usually related to gambling, drug and arms sales.

Recently and for the first time in Costa Rica, authorities were able to obtain a conviction against a person promoting dogfights.

- Advertisement -
Paying the bills
Previous articleAlajuela Train Could Be Reality Before End of The Year
Next articleEarly Morning Quake Registered 4.4