How does Crypto enable Economic Freedom? 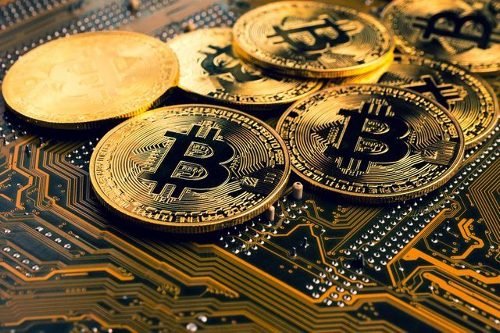 Since Bitcoin was released into the market, a long time has passed. The industry has reached a new level, and the trillion-dollar sector is now flourishing rapidly— trade bitcoin molds the economy of humanity. The currency is here to stay, and it will have a very long-term effect on the history of human civilization.

5Many have stated that greater crypto adoption will lead to a certain standard of economic freedom in this world. The present financial system is not stable at the moment. There is a strict need for better and more rewarding economic independence among the people of the generic market.

Crypto can be the solution

Allowing Speed into the Network

Cryptocurrencies can buy economic freedom. This has been assessed till now. Better functioning economies within the world are based simply on an economic structure. Each advancement in technology aims towards a better form of financial freedom, which any country must not avoid. The decisions, as of now, are not related directly to government policies, but they will soon be included. Several nations have shown active interest in crypto even though the governments. This alters the nature of economic freedom, which several countries access.

- Advertisement -
Paying the bills
Previous articlePanama announces Blinken’s visit and highlights the strengthening of ties with the US.
Next articleChaves describes his electoral victory in Costa Rica as a “revolution”

QCOSTARICA - The Movimiento Civico announced protests for this...
News