Panama announces Blinken’s visit and highlights the strengthening of ties with the US.

The United States, which has not had an ambassador in Panama since 2018 and has delegated diplomatic representation to the Chargé d'Affaires, is Panama's main trading partner. 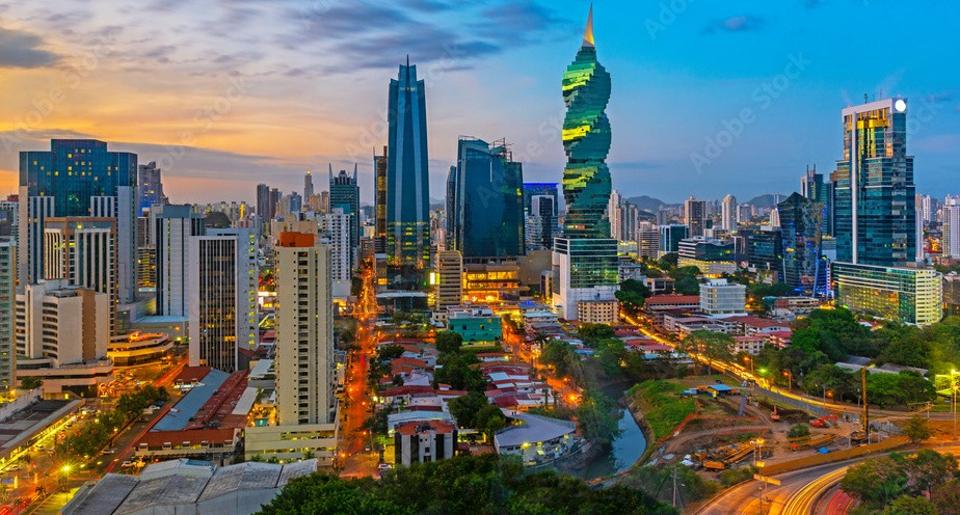 Q24N (EFE) The Foreign Minister of Panama, Erika Mouynes, announced the upcoming visit to the country of the US Secretary of State, Antony Blinken, to participate in a regional meeting on migration, and said that it demonstrates the “strengthening” of the bilateral relationship after a period of weakness.

Blinken will arrive in Panama in two and a half weeks to participate in a migration ministerial meeting in which several foreign ministers from the region will participate, Mouynes said during an interview with local television TVN broadcast this Sunday.

The regional meeting will be the continuation of a first held last year with the participation of 10 foreign ministers, including the US, but virtually. For the Panamanian foreign minister, it is an example of “how Panama has regionally articulated” the approach to the migration crisis, as well as “the excellent relationship we have at this time with the United States.”

Mouynes stressed that last year alone there were around 60 meetings between Panamanian authorities and “congressmen, senators, high-level representatives” from the United States “to strengthen a relationship with the United States that was, at one point, very weak.”

The minister recalled that she has met with Blinken “several times, but now he is going to come to Panama for the ministerial meeting on migration.”

Panama, said the minister, has made “progress” at the regional level on the migratory issue, which “is a priority for the United States,” the destination of thousands of migrants who arrive in the Central American country on their journey through the dangerous jungle of the Darien.

Mouynes will start a work tour in China tomorrow Monday in search of investments that will also take her to Vietnam, Indonesia and Singapore.

The United States, which has not had an ambassador in Panama since 2018 and has delegated diplomatic representation to the Chargé d’Affaires, is Panama’s main trading partner and the first user of the interoceanic canal.

The governments of both countries highlight the close relationship they maintain in the fight against drug trafficking, organized crime and for regional security.

In mid-March, the government of President Laurentino Cortizo formally asked the United States to review the terms and conditions of the tariff reduction schedule of the Trade Promotion Agreement (TPC), in force since 2012, in order to “protect local production of rice, milk and its derivatives, and chicken and pork meat”.

“I hope from Panama’s most important partner, a strategic partner of a country that has proven to be an ally, that they review it (the request) well and that we can sit down as partners, face to face, to seek a solution to a country which has shown that it is an ally in the region,” Cortizo said then.

The TPC was signed between Panama and the US in 2007 and entered into force in 2012, immediately eliminating tariffs on more than 87% of US exports of industrial and consumer goods to Panama, while the rest would be gradually removed over a period of a decade, according to official information.

- Advertisement -
Paying the bills
Previous articleFuel prices rise in Nicaragua; gov’t absorbs some of the increases
Next articleHow does Crypto enable Economic Freedom?