How Smartphones Became An Object Worth Killing For 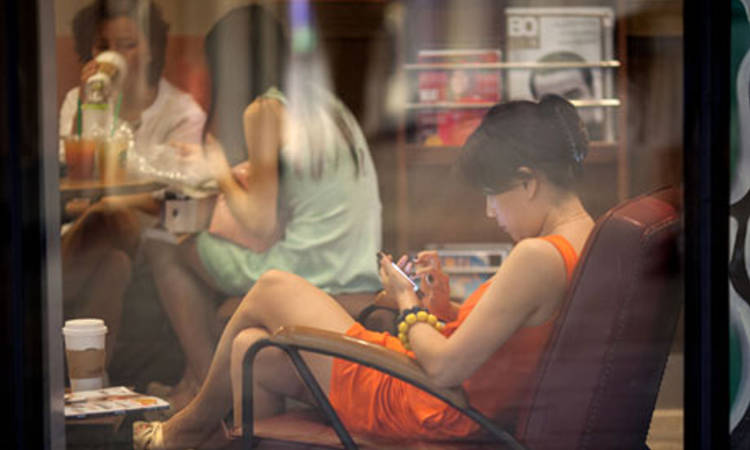 Visitors and residents alike are warned of not using their smartphones in public, making themselves a target for thieves. Wearing the earbuds is a dead giveaway of what they are attached to. Many don’t listen.

The murder for a 45 year old man Monday night in in Calle Lomas, in San Rafael Arriba de Desamparados,  stands as a chilling example of a modern-day crime in the country, sometimes with deadly consequences. From San José to the beaches of Guanacaste, reports of thefts of smartphones and tablet computers — iPhones and iPads in particular are frequent.

Every day, criminals snatch phones on crowded streets, inside restaurants, reselling their stolen wares on the internet, on street corners or compra-ventas (buy and sell). Phone thefts tend to rise right after the release of new products, according to authorities.

The Superintendencia de Telecomunicaciones (SUTEL) reports on average more than 6.000 cell phones have been reported stolen/lost monthly in the past year. 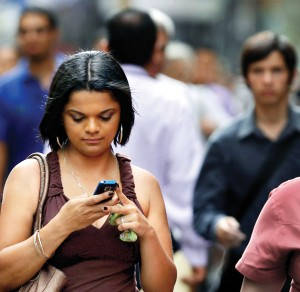 This type of crime is not exclusive to Costa Rica.

About 40 percent of thefts in major American cities now involve cell phones, according to the Federal Communications Commission, which collects statistics from police departments. Washington D.C. reported 54 percent more cell phone robberies in 2011 than in 2007. In New York City, Apple’s iPhone has become “by far” the most popular target, said police spokesman Paul Browne. The city’s overall crime rate increased last year due to a spike in stolen Apple devices. “Thieves nowadays don’t care about the money in your wallet,” Albie Esparza, a spokesman for the San Francisco Police Department, said in an interview. “They care about your phone because they can turn around and sell it for a quick profit.”

The spike in robberies has grown so pronounced that police have coined a term for such crimes: Apple picking.

The street-level cell phone thieves in Costa Rica tend to be young men in their teens and early 20s. Some work in teams, handing off stolen phones to partners so they aren’t caught holding hot property.

To curb theft of cellular phones, Costa Rican phone companies are members of the GSMA  making the cellular phone is virtually useless usually in some 200 countries and 800 mobile operators around the world. See What To Do If You Lose Your Cellular Phone in Costa Rica

Before the GSMA, lost or stolen phones were blocked on the system of the particular by shutting down the SIM cards, the tiny removable chips that connect each device to a particular network. But thieves simply replaced blocked SIM cards with new ones and resold phones for use on other networks.

Nearing the end of the ICE monopoly years did the state telecom begin to block cell stolen/lost cell phones. However, that option was not used as it could have, one a user did not want to report the use of a “non registered” phone on the network and second, it meant long lines and paperwork to get a new SIM card for a new phone or reconnect a found phone. In those days smartphones were not common like today, not reporting the loss of a $50 dollar cellular phone was just the price to pay to not go through the hassle of dealing with ICE.

Since, cell phones have gotten more expensive. And the advent of selling a cellular phone with a service package prompted cell phone carriers to protect “their” interest in cases of lost or stolen phones.

With the GSMA, a phone reported stolen will no longer work on any wireless network.  BUT the cellular phone’s  IMEI (International Mobile Equipment Identity) must registered with the operator. For cell phone purchased from Kolbi, Claro, Movistar, Tuyo and Fullmovil this is automatic.

However, cell phones purchased from a retailer other than the wireless operators are not, and must be registered manually with the operator.  Herein lies the problem, many users do not take the time to register their equipment.  In the meantime, phone thefts have not stopped. Thieves can’t tell if the smartphone is registered or not, and won’t take the time to ask or check out the phone before stealing it.

And despite the stolen phone blacklist, in Costa Rica cell phone robberies have not stopped. Many have had their lives significantly changed  – some even been killed –  because of a very senseless act of violence by somebody who wanted to take a phone and then resell that phone on the black market.