How the language you speak changes your view of the world 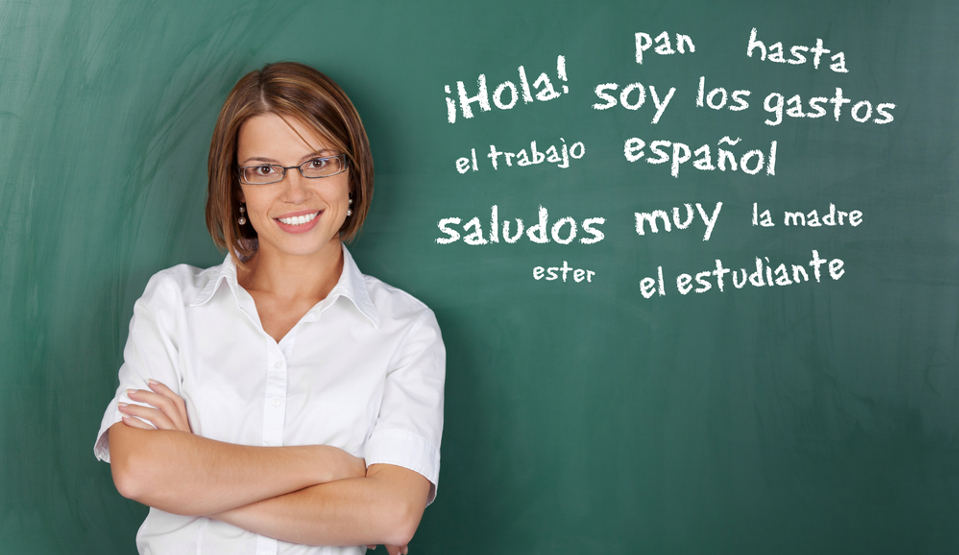 COSTA RICA EXTRA – Been putting off learning Spanish (or any other language)? Here’s an incentive to start today. According to an article written by Panos Athanasopoulos from Lancaster University, bilinguals get all the perks. Better job prospects, a cognitive boost and even protection against dementia.

Now new research shows that they can also view the world in different ways depending on the specific language they are operating in.

The past 15 years have witnessed an overwhelming amount of research on the bilingual mind, with the majority of the evidence pointing to the tangible advantages of using more than one language. Going back and forth between languages appears to be a kind of brain training, pushing your brain to be flexible.

Just as regular exercise gives your body some biological benefits, mentally controlling two or more languages gives your brain cognitive benefits. This mental flexibility pays big dividends especially later in life: the typical signs of cognitive ageing occur later in bilinguals – and the onset of age-related degenerative disorders such as dementia or Alzheimer’s are delayed in bilinguals by up to five years.

In research we recently published in Psychological Science, we studied German-English bilinguals and monolinguals to find out how different language patterns affected how they reacted in experiments.

We showed German-English bilinguals video clips of events with a motion in them, such as a woman walking towards a car or a man cycling towards the supermarket and then asked them to describe the scenes.

When you give a scene like that to a monolingual German speaker they will tend to describe the action but also the goal of the action. So they would tend to say “A woman walks towards her car” or “a man cycles towards the supermarket”. English monolingual speakers would simply describe those scenes as “A woman is walking” or “a man is cycling”, without mentioning the goal of the action.

The worldview assumed by German speakers is a holistic one – they tend to look at the event as a whole – whereas English speakers tend to zoom in on the event and focus only on the action. 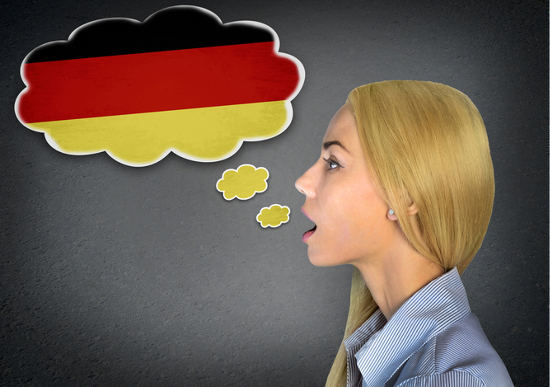 The linguistic basis of this tendency appears to be rooted in the way different grammatical tool kits situated actions in time. English requires its speakers to grammatically mark events that are ongoing, by obligatorily applying the –ing morpheme: “I am playing the piano and I cannot come to the phone” or “I was playing the piano when the phone rang”. German doesn’t have this feature.

Research with second language users shows a relationship between linguistic proficiency in such grammatical constructions and the frequency with which speakers mention the goals of events.

In our study we also found that these cross-linguistic differences extend beyond language usage itself, to nonverbal categorisation of events. We asked English and German monolinguals to watch a series of video clips that showed people walking, biking, running, or driving. In each set of three videos, we asked subjects to decide whether a scene with an ambiguous goal (a woman walks down a road toward a parked car) was more similar to a clearly goal-oriented scene (a woman walks into a building) or a scene with no goal (a woman walks down a country lane).

German monolinguals matched ambiguous scenes with goal-oriented scenes more frequently than English monolinguals did. This difference mirrors the one found for language usage: German speakers are more likely to focus on possible outcomes of people’s actions, but English speakers pay more attention to the action itself.

When it came to bilingual speakers, they seemed to switch between these perspectives based on the language context they were given the task in. We found that Germans fluent in English were just as goal-focused as any other native speaker when tested in German in their home country. But a similar group of German-English bilinguals tested in English in the United Kingdom were just as action-focused as native English speakers. 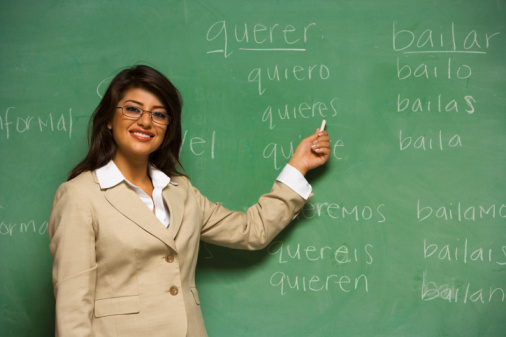 In another group of German-English bilinguals, we kept one language in the forefront of their minds during the video-matching task by making participants repeat strings of numbers out loud in either English or German. Distracting one language seemed to automatically bring the influence of the other language to the fore.

When we ‘blocked’ English, the bilinguals acted like typical Germans and saw ambiguous videos as more goal-oriented. With German blocked, bilingual subjects acted like English speakers and matched ambiguous and open-ended scenes. When we surprised subjects by switching the language of the distracting numbers halfway through the experiment, the subjects’ focus on goals versus process switched right along with it.

These findings are in line with other research showing distinct behaviour in bilinguals depending on the language of operation. Israeli Arabs are more likely to associate Arab names such as Ahmed and Samir with positive words in an Arabic language context than in a Hebrew one, for example.

People self-report that they feel like a different person when using their different languages and that expressing certain emotions carries different emotional resonance depending on the language they are using.

When judging risk, bilinguals also tend to make more rational economic decisions in a second language. In contrast to one’s first language, it tends to lack the deep-seated, misleading affective biases that unduly influence how risks and benefits are perceived. So the language you speak in really can affect the way you think.

This article was originally published by The Conversation. Read the original article.