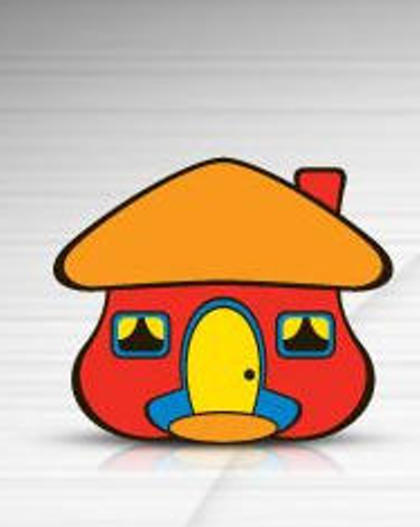 Monday was the official launch of the Colombian bank Davivienda in Costa Rica and it’s Casita Roja [Small Red House] as a national and international logo. Davivienda bought the Costa Rica, El Salvador and Honduras operations of HSBC for US$800 million dollars earlier this year.

The Corporación Colombiana de Ahorro y Vivienda, Coldeahorro, was created in August, 1972. It opened its doors to the public on November 15, 1972, with the main branch in Bogotá, and three branches open to the public in the main cities of the country: Medellín, Cali, and Barranquilla.

The flag product of Davivienda for Colombians in the country and abroad who seek to own their homes. A way to begin a financial life; currently there are three types of cards at Davivienda: MasterCard, Visa, and Diners, franchise that has been operating in Colombia since 2004.

In Miami, Davividenda operates Davivienda International (DI), the international branch of Davividena, regulated and supervised by the Federal Reserve (FED) and the Florida Office of Financial Regulation (OFR). DI began operations in the United States as Banco Cafetero International Corporation in New York in 1981.  To better support its Colombian clients, Bancafé transferred its operations to Miami Florida. The bank’s target market was clients with international trade and personal banking needs.

Davividena said that it was keeping the same HSBC management team but promised improvements in service.

The private bak received its formal authorization from supervisory bodies in Colombia and Costa Rica on Nov. 23.  The bank said it paid US$300 million dollars for the Costa Rican HSBC operations alone.

In newspaper, billboard, television and internet ads, Davivienda announced the bank’s start of operations in Costa Rica, its website www.davivienda.cr and the start of conversion of some 30 HBSC branches across the country.

The bank’s plans, once the Costa Rica operations are underway, is do the same in Honduras, El Salvador and Panama.