For the time being, Huawei Costa Rica says users should remain calm 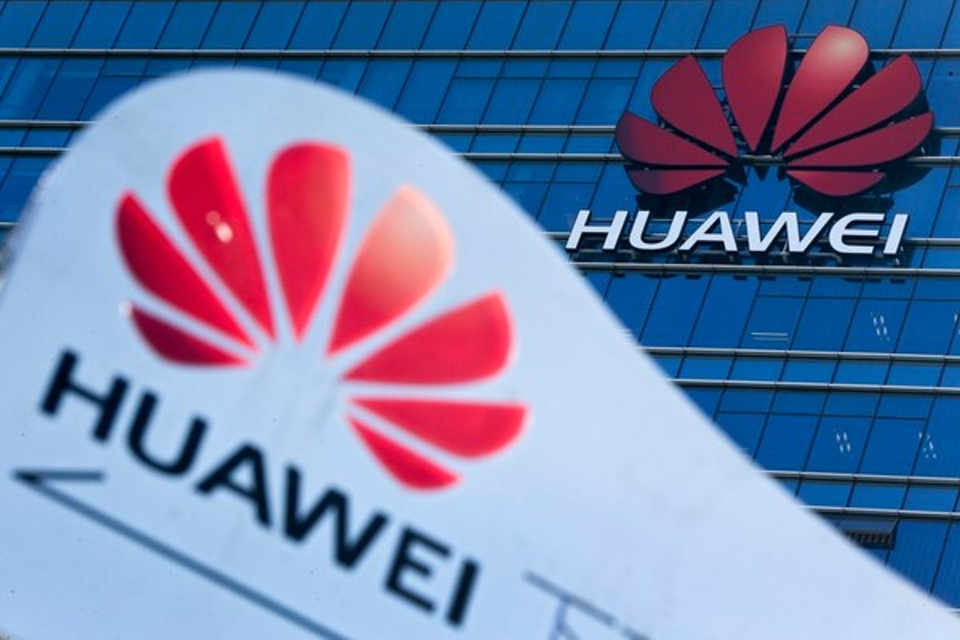 Are Huawei smartphones the most favorite brand in Costa Rica? But more important, will the hundreds of thousands of users of Huawei samrtphones in Costa Rica be affected by the recent ban in the United States? 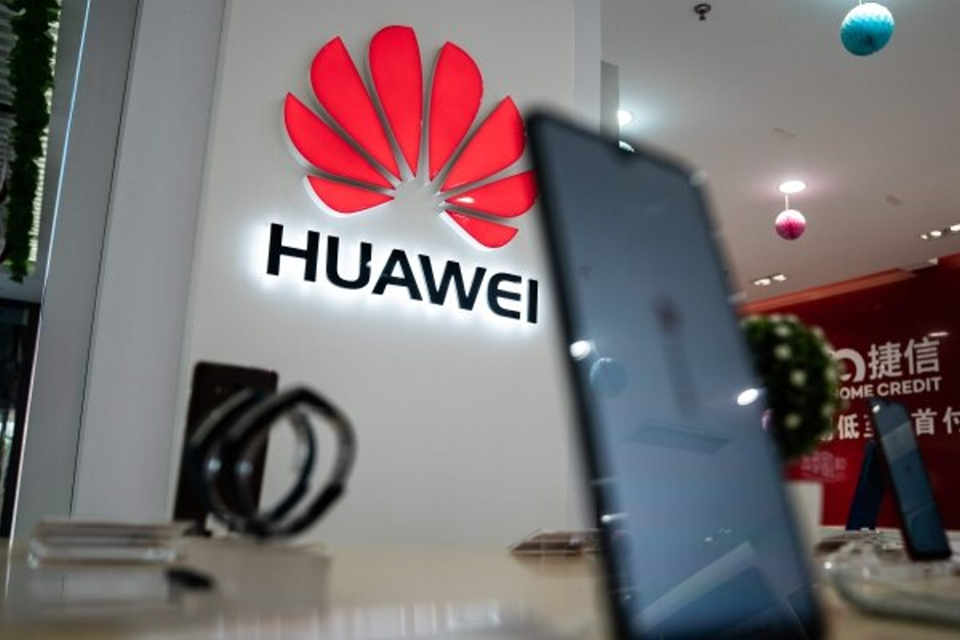 According to Centralamericadata.com, Huawei and Apple brands represent around 85% of the total number of devices used in Central American countries. In the case of Costa Rica, Samsung and Huawei cell phones represent about 75% of the devices currently in use. Apple and LG devices represent 20% of total units.

In a statement, Huawei-Costa Rica confirmed that it will maintain full support for its brand smartphones in the country.

“Huawei will continue to provide security and post-sale service updates to all existing Huawei and Honor smartphone and tablet products, including those that have already been sold and those that are available for sale,” Huawei-Costa Rica explains.

“Huawei has made substantial contributions to the development and growth of the Android ecosystem around the world. As one of Android’s key global partners, we have worked closely with its open source platform to develop a system that has benefited both the industry and users,” they added in the statement.

The statement ends by reassuring their Huawei-Costa Rica users even more: “We will continue to build a safe and sustainable software ecosystem in order to globally offer the best experience to all users.”

In the US, Google, whose Android operating system is installed in the vast majority of smartphones in the world, said it cut relations with Huawei, a decision of serious consequences for the Chinese giant, which could no longer offer Gmail or Google Maps to its customers.

According to The Verge, as things stand, Huawei existing customers won’t be affected, though without Google resuming business with Huawei, they also won’t get any further Android OS updates. This is devastating to Huawei’s hopes of selling any smartphones outside of China.

For Huawei users’ questions regarding our steps to comply w/ the recent US government actions: We assure you while we are complying with all US gov’t requirements, services like Google Play & security from Google Play Protect will keep functioning on your existing Huawei device.

For its part, the Instituto Costarricense de Electricidad (ICE) says he will remain married to Huawei.

The state telecom operating its cellular service under the Kölbi brand said it will continue with the normal sale of Huawei smartphones, saying what happened in the U.S. has no impact on the ICE service, platforms or equipment.

ICE confirmed the continuity of its services and maintains constant communication with Huawei to follow up on the issue.

On social media, one comment stands out, the Google decision against Huawei is a commercial reality, in that Huawei has been displacing the iPhone. “Many users were going to Huawei, because the truth is that the innovation of one iPhone is null. Huawei was gaining their market.”

- Advertisement -
Paying the bills
Previous articleWhat does your typical day look like when you are living in Costa Rica?
Next articleBusinesses to be fined if they do not accept plastic