‘Hugo Chavez, El Comandante’: The Man Behind The Myth 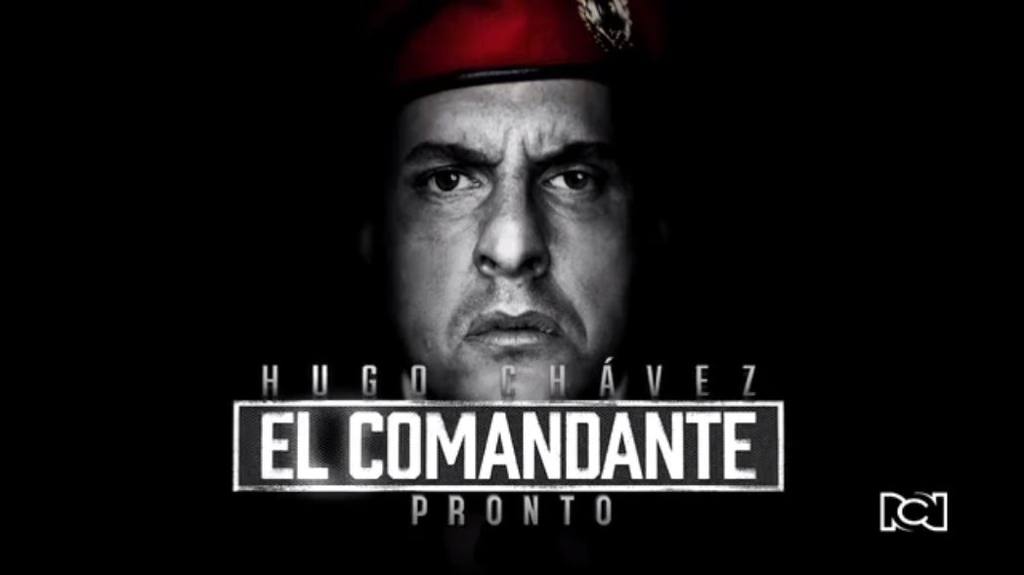 Q ENTERTAINMENT – The life of former Venezuelan President Hugo Chavez Frias, who died in 2013, still unleashes all sorts of passions, and that is something that can not be denied.

For the Colombian production and management team of the Hugo Chavez series, “El Comandante” (that premiered locally on TNT on Tuesday, January 31, at 9:oopm), is nothing new, since days before the premiere, there were already detractors and defenders of the program.

The television series was created by Sony Pictures Television. A total of 60 episodes have been confirmed so far. It stars Andrés Parra in the title role. 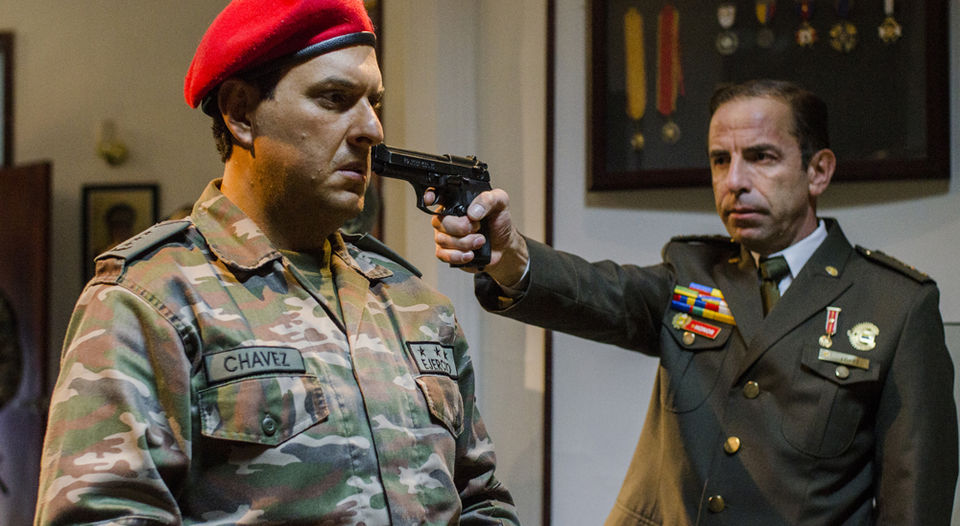 El Comandante is a story inspired by the life of Hugo Chávez, a man of humble origin who, at only 44 years old and against all odds, became the most powerful and controversial Latin American leader of his time. During his rule he controlled at will the largest oil reserves on the planet, challenged the First World and managed to shake the continent as nobody else.

The production narrates the fictional story of a man and a country, inspired by real events, incorporating elements and characters of fiction as his comrades fighting, the spies who wanted to kill him, the women who accompanied him in his career and the members Of the opposition, to offer an account of suspense and action, of politics and romance.

Felipe Cano, one of the directors of the project, said that this is a story that mixes facts from real life with fiction. As he said in an interview with Teleguía, it is not a matter of showing the public what he already knows of the exmandatario, but rather seeks to present his rise to power.

“The intention of the series is to try to be faithful to a truth,” he said.

The series was released on January 30, 2017 in Colombia on RCN Televisión. In Latin American will be transmitted by TNT, in the United States by Telemundo.

However, the series WILL NOT BE SEEN IN VENEZUELA.

According to a report by Today Venezuela, the National Telecommunications Commission (Conatel) has banned the series in Venezuela. In fact, Conatel decided to start a campaign on Twitter to incite protests over the TV channels that transmit the series and the signal from the Colombian TV channel was blocked just before the series premiere.

“If I had money I would sue Sony, although perhaps, I will do just that nonetheless,” wrote recently, Marisabel Rodríguez,  the ex-wife of the deceased Venezuelan president.