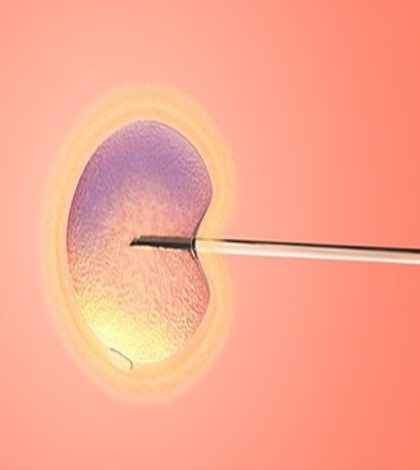 Costa Rica is one of the only countries to ban the practice.

The Inter-American Court of Human Rights (IACHR) is expected to issue a ruling this week on a case brought against the government of Costa Rica for banning in vitro fertilization (IVF). 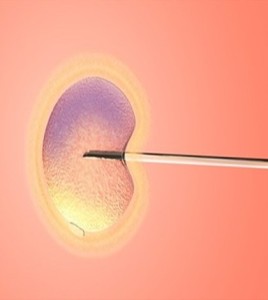 Costa Rica banned the procedure 12 years ago, and now the court will define whether the practice should be allowed, if it should be included in public health services and if the country must change current legislation.

In banning the practice, the government argued a pro-life stance, saying the definition of the beginning of life is established in the country’s constitution. The Attorney General’s Office is representing the government as a defendant in the case.

The government’s main arguments for banning IVF questioned the use of multiple embryos in the process. Costa Rica also argued that IVF is not the most viable alternative for people unable to conceive, and the state questioned the high cost the procedure would have on the country’s public health care system.

QCOSTARICA - After the unprecedented blow of the pandemic,...
Nicaragua