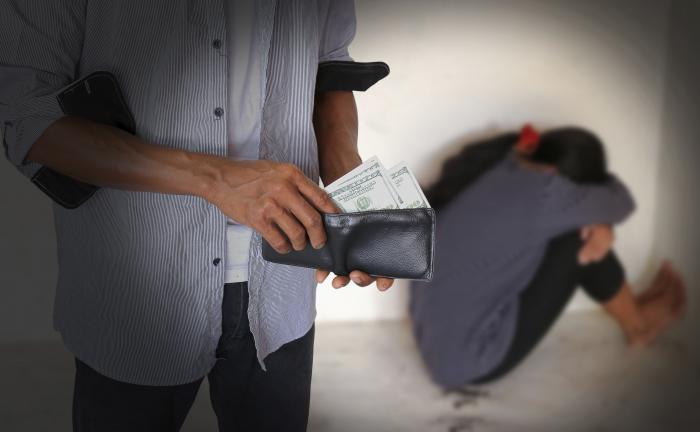 Organized crime continues to profit from human trafficking, forced labor, and sexual trafficking of vulnerable populations throughout Latin America, according to the US State Department’s most recent report examining the matter.

Out of 30 Latin American and Caribbean nations, only three were considered Tier One: Colombia, The Bahamas, and Chile. Many fell within Tier Two and Tier Two Watch List, indicating they do not fully meet the TVPA’s minimum standards but are making significant efforts to do so. Four countries languished in Tier Three: Belize, Venezuela, Haiti, and Suriname.

The report found that sexual exploitation, forced labor, and human trafficking remain a problem that disproportionality affects the disenfranchised and most economically disadvantaged. Internally displaced peoples, children, LGBT persons, indigenous populations, migrants and other minorities are all particularly targeted.

Many are forced into labor in industries ranging from ranching to textiles, with poorly regulated extractive industries like mining or logging posing big problems for isolated communities. Such extractive industries often offer a source of revenue for organized crime groups, and are especially prevalent in Colombia, Bolivia, Peru, and Venezuela.

The State Department report highlights the actions of criminal groups in Mexico, El Salvador, Guatemala, and Honduras, where gangs and other criminal organizations continue to profit from human trafficking. These groups often coerce people to engage in drug smuggling, but they also profit from sex trafficking rings, brothels, and human smuggling.

Armed factions and guerrillas continue exploiting children and other populations through forced labor, conscription, or by forcing them to cultivate and transport drugs. Groups in Paraguay, Colombia and Peru were emphasized in the report. 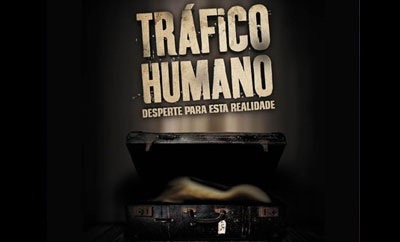 Organized crime groups have longed viewed vulnerable populations such as migrants and children as sources of income and free labor. They can utilize their existing criminal networks to smuggle human victims as well as drugs and other contraband. Vulnerable populations often reside in areas where there is little state presence and organized crime groups operate with impunity.

Treating human trafficking as an organized crime issue can lead to more effective enforcement, as evidenced by a recent multinational operation that led to the arrest of at least 29 people in four countries. However, government corruption and official complicity remains a major barrier to combating human trafficking in Latin America. The report says public officials and members of law enforcement are particularly implicated in this illegal activity in Belize, Paraguay, Mexico, Brazil, El Salvador and Honduras. The report singles out Belize and Venezuela as nations that have put little effort into complying with minimum international standards for combatting human trafficking

The report did show some improvement from the previous reporting period in terms of the overall number of cases tried and convictions handed down for human trafficking. But the inclusion of the United States and Canada in that sample may mean that the apparent progress is misleading when it comes to Latin America.

QCOSTARICA - The general elections are around the corner,...
Education