SATIRE: Costa Rica Gets A ‘Do Over’ Because It Was Snowing 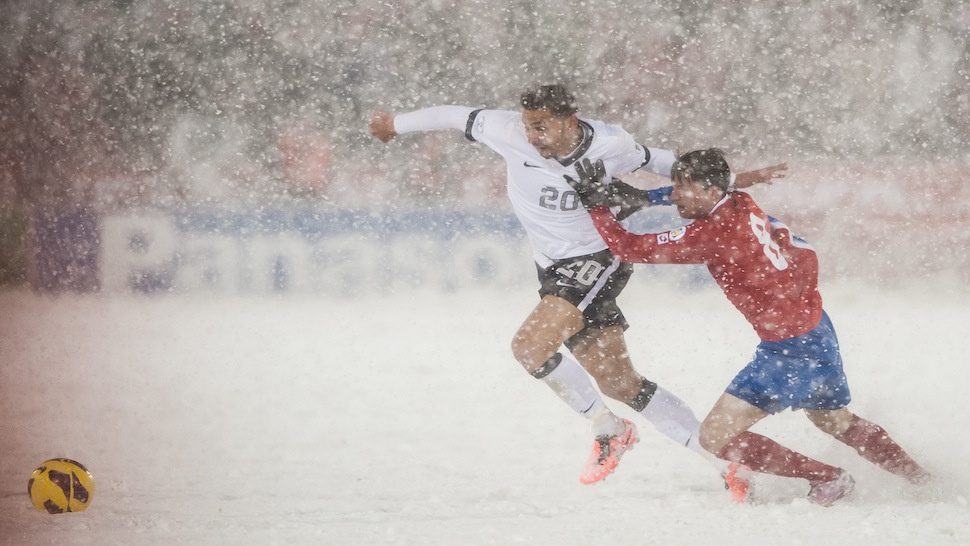 Costa Rica’s national soccer team will get a do over (do something over again, to repeat something) Friday night’s game with the United States.

“It was snowing really hard”, said Costa Rican manager Jorge Luis Pinto about the field conditions at the Commerce City, Colorado stadium, where his team lost to the gringos in World Cup qualifying 1-0.

The Ticos complained to the FIFA and the world soccer organization agreed it was unfair and the game will be replayed. The FIFA did not say when the make up game will be played. A FIFA official, who remained nameless, was quoted as saying it (the make up game) may not be necessary, as the Ticos “don’t stand a freezing chance of qualifying and one loss won’t make much of a difference in the overall of things”. 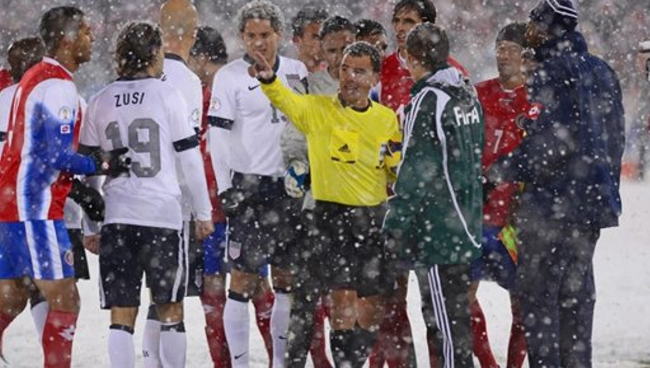 There is no argument that the game was an “embarrassment” for the Costa Rican team. Some would even call it an insult to Costa Rica.

The US, however, sees it different. “Yes, they did ask for the game to be postponed, but they finished the game. And they lost. Here’s the thing, would the Ticos be complaining if they had won? When we play down there, it is really in the island an we don’t complain”, was the unofficial statement by the US team.

One of the complaints by the Tico players was “we couldn’t see the ball, even though they used the yellow ones”.

In their argument to the FIFA, the Ticos said, “if we had played without snow, we would have won”.

Play they did. Lost they did. Complained they did. Play again they will.

- Advertisement -
Paying the bills
Previous articlePerspective: Did You Turn Off Your Lights?
Next articleCoffee At FRED el Explorador de Sabores

Reading reviews of online casinos has become a part...