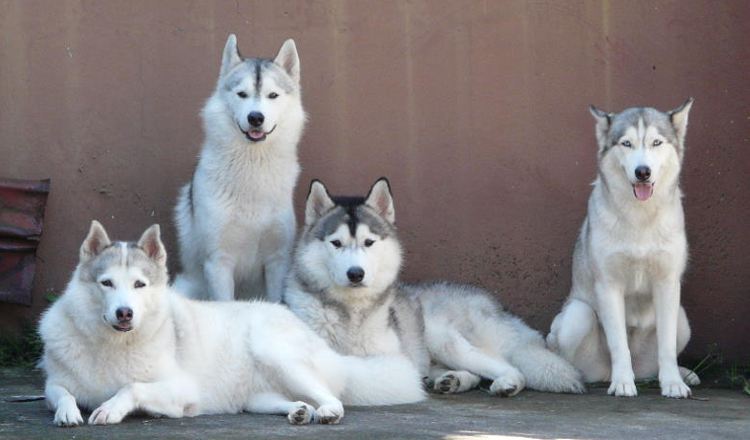 I cannot agree more with the hotline to denounce the practice of dog fighting. I also fully support its criminalization (only in the approved stage).

Dog fighting is cruel. Some call it a sport, but I fail to see the sport in it.

I can remember a short time back when my two male Husky dogs – brothers of the same litter – that would scrap out their difference every so often.  I can still vividly remember the smell of the blood, the time spent patching up wounds and the trips to the vet. This all ended when one of them, the younger, died. No, it wasn’t through the fighting, he was diagnosed with Immune-Mediated Hemolytic Anemia (IMHA).

And while I applaud the actions of the legislators in their attempt to curb this social depravity, I am afraid that the law won’t do much to curb dog fighting. For one, I can’t see its enforcement, and two, well in typical Tico fashion, law are created and passed and then lack the resources for enforcement.

Also, I think the legislators went a bit too far, for the law compels owners of “aggressive” or “dangerous” dogs to be licensed, which requires “psychological testing” to prove their (pet owner) mental balance, in the same way as getting a gun license in the country.

Although not yet clear what is considered an “aggressive” or “dangerous” dog in Costa Rica, most of the online publications classify Huskies as dangerous.

Yes, I can attest to that, they are dangerous. Three of them -three generations – allow me to live with them.

Huskies can inflict serious damage. And quickly. But aggressive they are not. Huskies, in general, won’t attack without provocation or in defence of their pack, of which I am their leader. Or at least they let me think I am their leader.

What concerns me is the future of my dogs when I won’t be able to pass the “psychological testing”. My dogs are more psychologically balanced than I am, or at least that’s everyone that knows me says.

“What beautiful dogs”, is the typical comment by my friends. On the other hand, the same friends always tell me “your crazy, mae”.

So, you can understand my concern.