Spanish airline carries out a recovery plan for services to Latin America, which includes a new weekly frequency from Madrid to San José 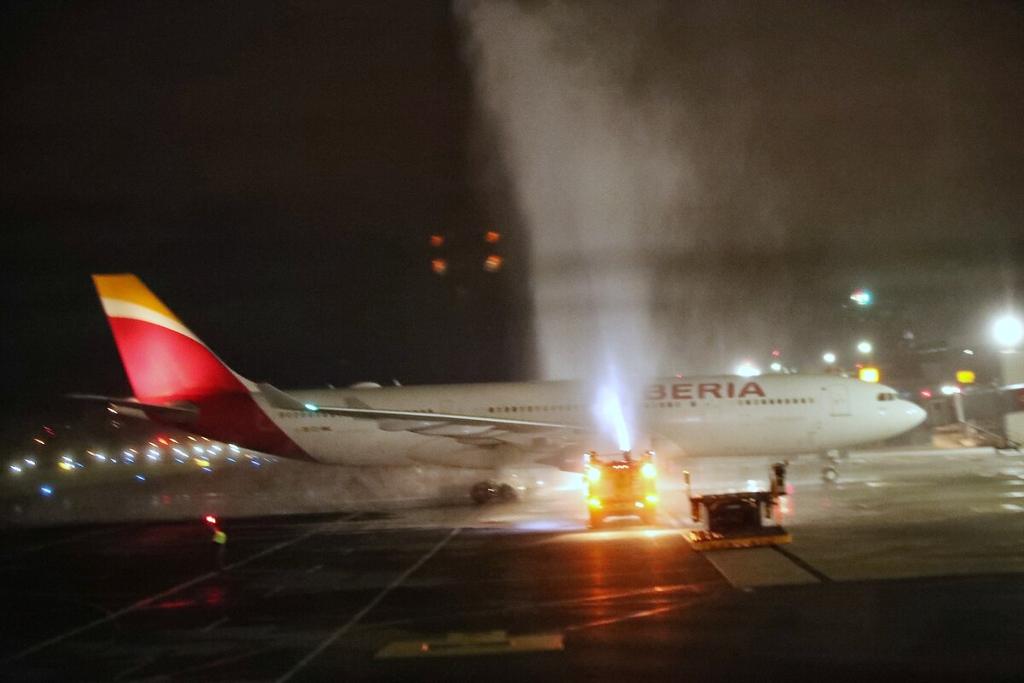 QCOSTARICA – The Spanish airline Iberia plans to increase to four weekly flights to Costa Rica in December, as part of a general plan to recover services to Latin American countries.

According to a company statement, for November it would offer three weekly flights from Madrid (MAD) to the Juan Santamaría airport (SJO) in San Jose, and in December it would increase to four

“At Iberia we are convinced that for recovery it is necessary and we bet on Latin America. We return with all the prevention and hygiene measures that guarantee safety and with more destinations, flights and a long-haul fleet, which is among the youngest in the world, ”said Víctor Moneo, Iberia director for Latin America.

Costa Rica opened its air borders to all and eliminated the requirement of PCR tests as of November 1, which reactivated the interest of companies to fly to the country.

On October 31, Air France returned to Costa Rica, while on the first day of November Avianca, JetBlue and Air Canada restarted operations.

For the second day of November, Delta Airlines began regular service to the country. Alaska Airlines is expected to return on November 20 and Volaris, the national flag airline, will restart flights on November 23 with connections to Guatemala, El Salvador, Nicaragua, Los Angeles, Washington, New York, Mexico City and Cancun.

KLM will return from Europe on November 26 and British Airways five days later.

Sun Country and West Jet are also expected to return on December 5.

As for Iberia, the Spanish company was one of the first to return to Costa Rica, on August 3, two days after the country started a gradual reopening of air borders.

In its statement on Thursday, November 12, Iberia said that it faces the coming months with a clear commitment to recovering flights and destinations to contribute to economic recovery and, little by little, begin to return to normal in safe environments.

It explained that in its plan for Latin America it will offer, in December, up to 80 weekly frequencies with 18 destinations in 15 countries in the region.

- Advertisement -
Paying the bills
Previous articleTropical wave would become a cyclone this Friday as it approaches Central America
Next articleTourists changed booking patterns: they wait to last minute