Country would begin to feel the indirect influence of the phenomenon this weekend in areas of the Pacific; CNE concerned about saturated soils left by the indirect effect of hurricane Eta 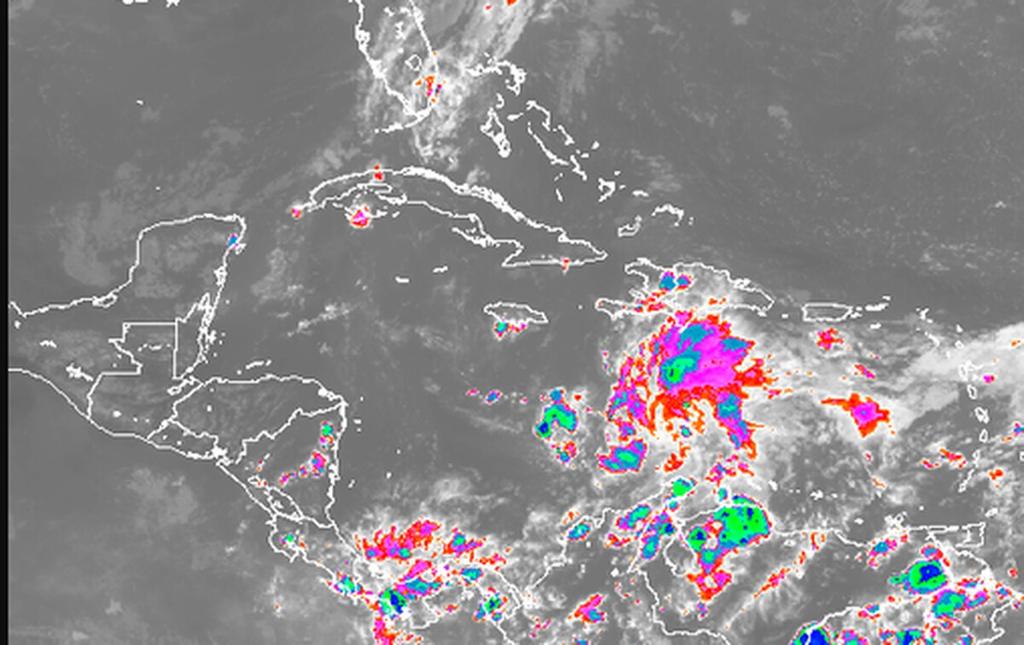 QCOSTARICA – The absence of cold forces, the warming of the Caribbean Sea and the fact that storm Eta is about to disappear in the north of the continent, leave the way clear for the 31st cyclone of the season to consolidate.

Its origin would be a tropical wave that this Thursday passed through the south of the Dominican Republic and that starting Saturday will impact the Isthmus with rains, first in Panama and then in our country.

This according to Camilo Vindas, from the national weather service, Instituto Meteorológico Nacional (IMN), based on the models issued Thursday afternoon by the National Hurricane Center (NHC).

The probabilities of becoming a tropical depression (cyclone) this Friday are higher than 80%. 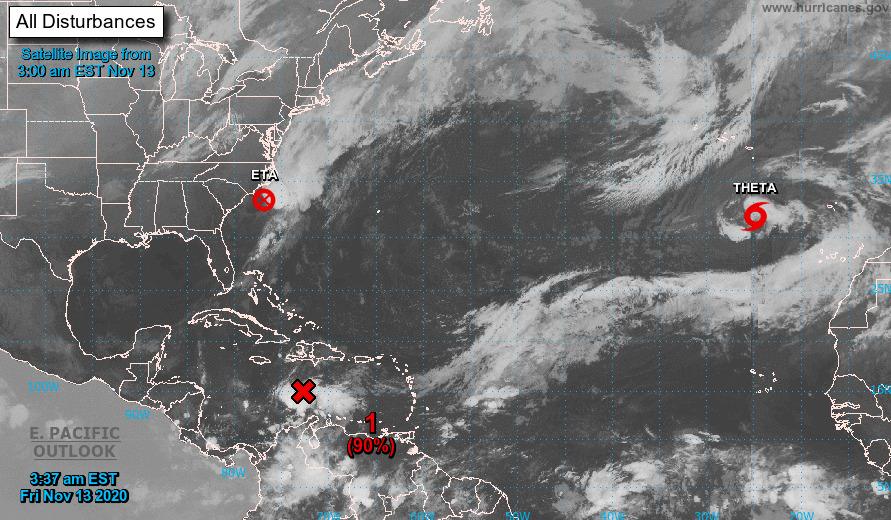 From NHC 1:00 am EST: A tropical wave located over the central Caribbean Sea continues to produce a large area of showers and thunderstorms. This system has become a little better organized during the past several hours. Additional development is expected, and a tropical depression will likely form within the next day or two as it moves slowly westward over the central and western Caribbean Sea. Interests in Honduras and Nicaragua should closely monitor the progress of this system. Regardless of development, this disturbance is expected to bring heavy rainfall along with possible flash flooding to portions of Hispaniola over the next day or so. For more detailed information, refer to products issued by your local weather office.

In the event that the disturbance rises to the category of tropical storm (a step from a hurricane), it will be called Iota, which is the ninth letter of the Greek alphabet, which since historical records have never been occupied to name a cyclone.