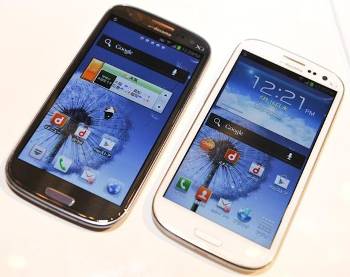 The state telecom, the Instituto Costarricense de Electricidad (ICE), got the green light to market its 4G cellular service, following a court decision rejecting the appeal filed by competitor Movistar.

Through a press release, ICE confirmed that it will start promoting the 4G LTE network by mid November.

Movistar’s filing claimed ICE would use a band that excluded other operators.

ICE president, Teofilo de la Torre, explained that “ICE acted within the country’s legal framework, considering that the state telecom was granted in 1998 the rights to frequencies between the 2,500 and 2,690 MHz”.

Movistar spokesperons, Matías Señorán, reiterated that the appeal was not to stop the 4G, but rather intended for an equitable distribtion of the radio spectrum.

QCOSTARICA - The investigation into alleged bribery of public officials in exchange for contracts for road works, received help from informants within the Consejo...
Entertainment

QCOSTARICA - Osta Rica has been the epicenter of regional diplomacy in recent days. The successive visits of the Secretary of State of the...
Rico's Digest

RICO's DIGEST - We've all had this happen, your computer's hard drive is full and your computer crashes. But we are not the Radiográfica...
Redaqted