Ice Cream So Close You Can Taste It 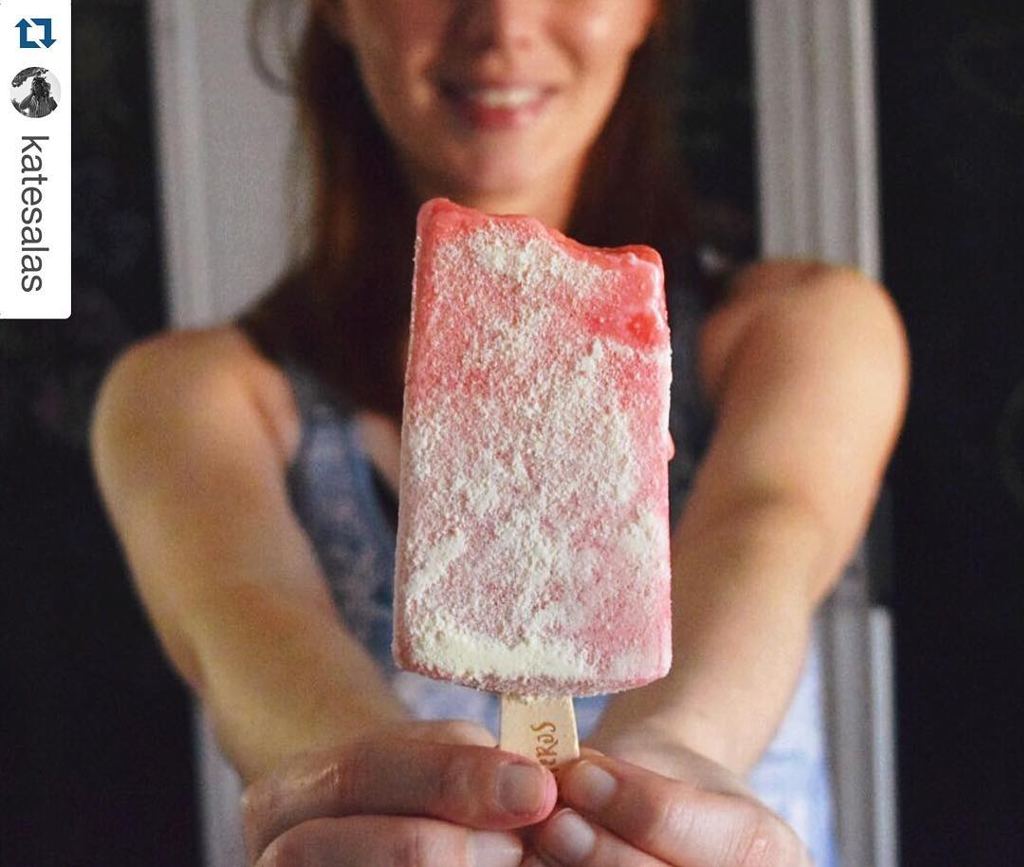 From TICO BULL – Uber customers can have an ice cream delivered to them on Friday. In 400 cities around the world, Friday is #UberIceCream party. 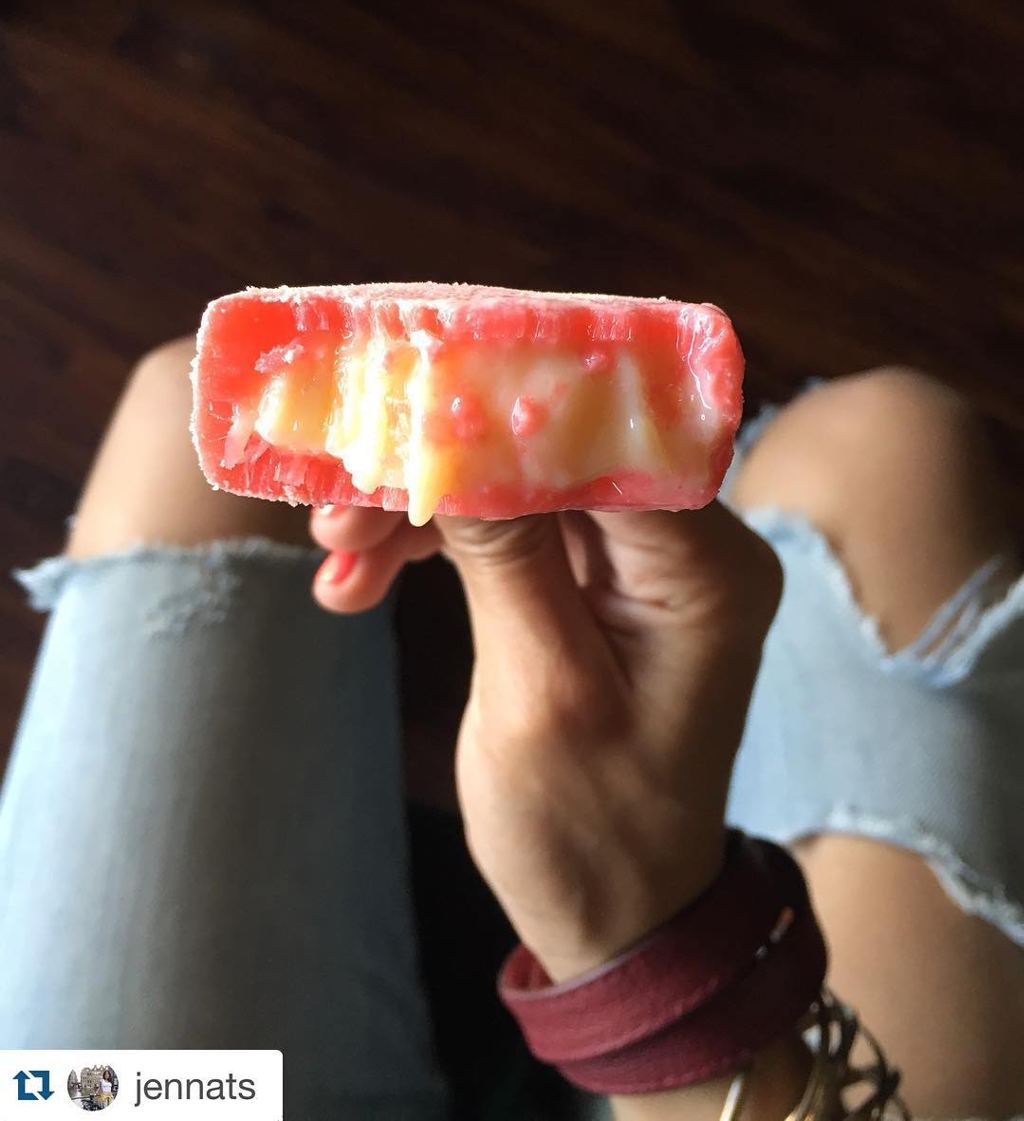 On their website, the company says for this year it teamed with the leader in “paletas” (ice cream bar), Los Paleteros, for four of their delicious Churchiletas.

But is it free? Well, not exactly. The delivery and the ice cream is ¢6,000 colones and billed to the account of customers who request it by simply opening the application and just like ordering the car service, click on ‘ice cream” and they can have the Churchiletas delivered to wherever they may be.

The company reminds that the service ‘Ice Cream’ is only for the delivery of the ice cream treats and not for a ride.

Now, if you have never had a Churchileta and are not a Uber customer (and don’t want to be), not a problem. 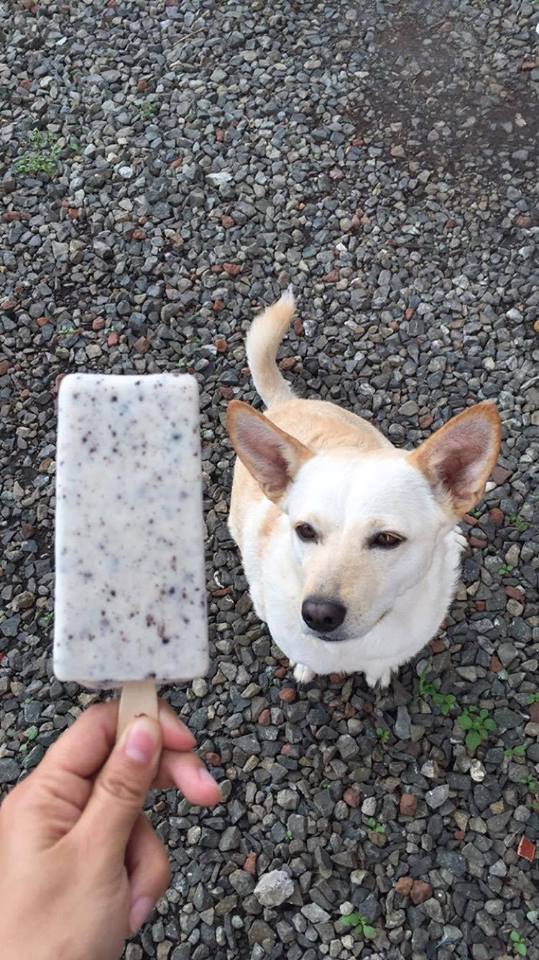 This article is not promote Uber nor the Churchileta of Los Paleteros. But, if you want to invite us for one, the ice cream, we will not say no.
Original article first appeared at here.

Read more of my TICO BULL at Ticobull.com

Who should wear a mask? My rant about masks!

UPDATE: June 16. The AyA admitted to an error and will...
Read more