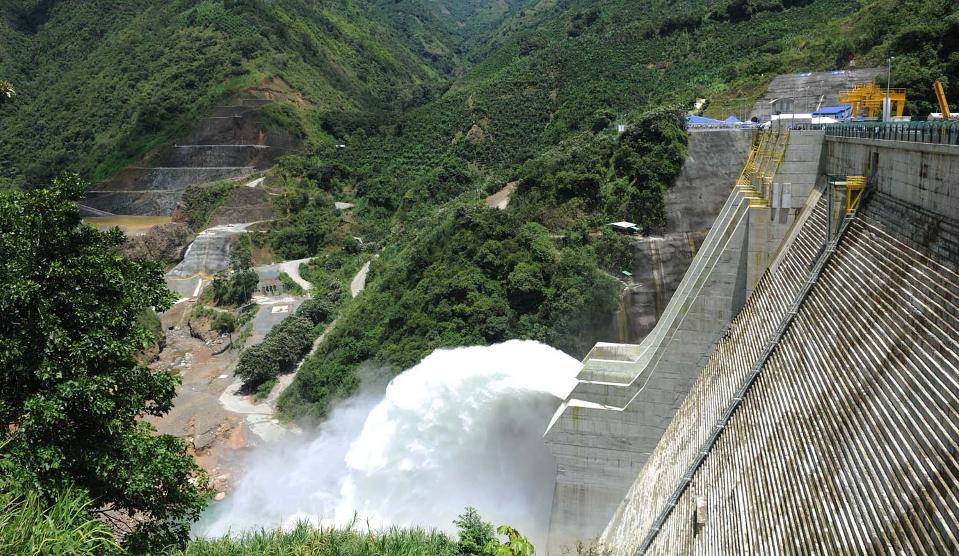 QCOSTARICA – The State electrical energy and telecommunicaions company, the Instituto Costarricense de Electricidad  (ICE) will have to sell surplus power generated in 2015 and 2016 in the regional electricity market as a way of “transfering the benefits” to domestic rates.

According to the regulating authoriy (the Reguladora de Servicios Publios – ARESEP), the expected good weather this year means ICE will have a surplus to sell to the region, that would benefit users at home (in Costa Rica).

In addition, for next year, the Reventazón hydroelectric project is expected to come online and it will mean more generation.

The head of energy at the ARESEP, Juan Manuel Quesada, said that “during the years 2015 and 2016 it is likely that a surplus of electricity will be generated, which is why the Instituto Costarricense de Electricidad (ICE) must be ready to continue seizing the opportunities provided in the Regional Electricity Market “.

The information available to the Energy Regulator at ARESEP warns that in the first months of 2015 the Arenal reservoir reached a much higher level than projected (5 meters above predictions), reaching to just 2 meters from its peak.

QCOSTARICA - For today, Monday, September 13, despite being...
HQ