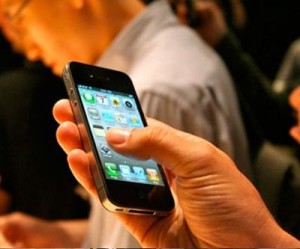 Starting tomorrow, the state telecom, Instituto Nacional de Electricidad (ICE) will be charging its customers more to use their mobile devices (cellular phones and tablets).

ICE today announced new rates for its Kölbi mobile services, raising its text messaging cost to ¢3 colones per each message sent.  Multimedia messages (photos and videos) will cost from ¢6 to ¢50 colones per minute, depending on where the media is being uploaded.

Prepaid mobile services (internet) will not be charged per kilobyte (Kb) of download. The rate is ¢0.0085 per Kb.  For postpaid mobile services, the new rates will take effect only on amounts of usage above the base service plans.

ICE argues that text messaging has been the same price for 20 years, and now it offers new features than when it started offering the service.

There is no change to the mobile (cell phone) calling rates.

The new rates take effect at 12:01am Thursday. 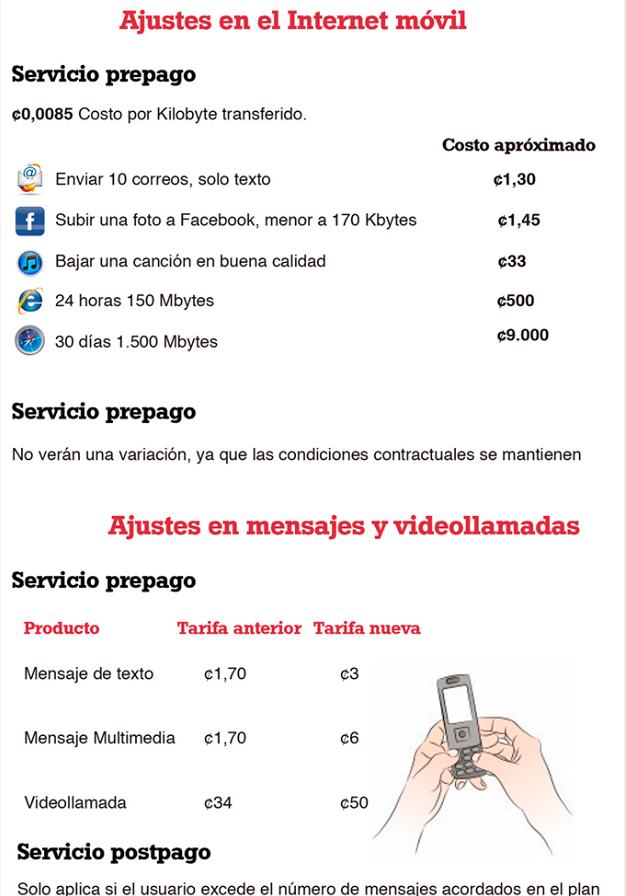 QCOSTARICA - The vehicular restrictions return to odd and even plates starting tomorrow, Saturday, June 26 and continue to Sunday, July 11. The big change...
National

Today, Monday, June 21, we are back to the two plates that cannot circulate, in today's case plates ending in 1 & 2 CANNOT...
Expat Focus