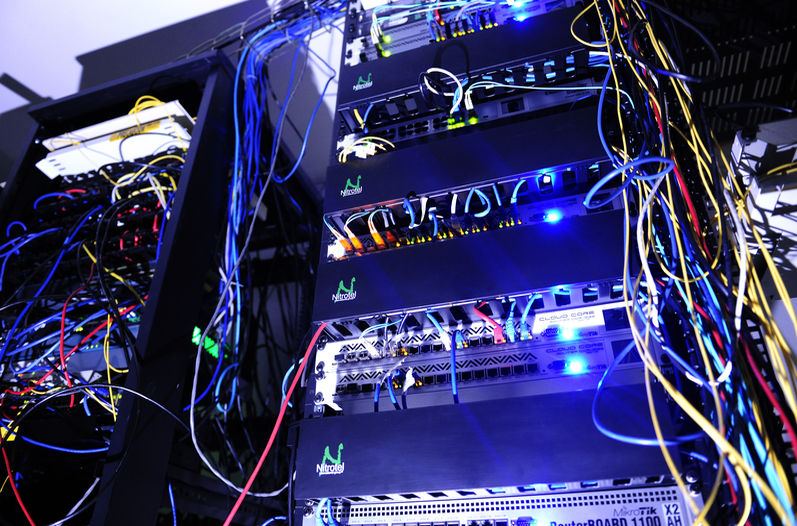 QCOSTARICA – The State telecom, the Instituto Costarricense de Electricidad (ICE), announced the launch of its Ultra-Broadband Internet, allowing users to connect at speeds up to 100 Mbps, through 100% fiber-optic services in the greater metropolitan area.

The Ultra Broadband is part of the Range project, of which 70 percent has been implemented, and which should be completed by June.

Since November last year ICE has been offering mixed solutions (fiber and copper) in Tres Rios, Heredia, Tibás, Desamaparados and Nicoya, with access at speeds between 10 and 30 Mbps.

According to Jaime Palermo, ICE Telecommunications Manager, the service will soon be extended to 55 additional areas, with packages that include HDTV and phone service.

According to Danny Salas, head of marketing at ICE, to these plans users can add satellite television and/or fixed telephony at special pricing.

Customers can subscribe to the service by personally visiting any ICE office or service centers, or by way of virtual agents and customer careexecutives. Customers who want the service must be current with their payments.