ICE Says It Will Offer Fiber Optic Internet By “Late 2015” 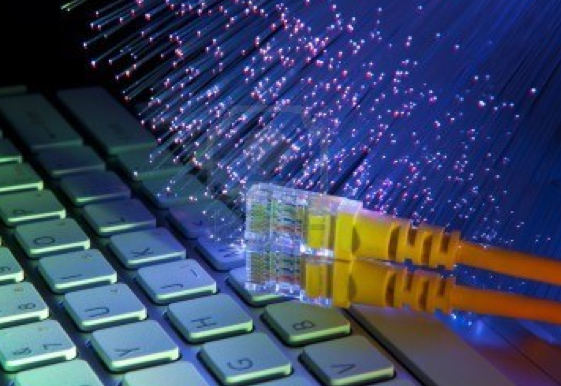 QCOSTARICA – Costa Rica’s state telecom, the Instituto Costarricense de Electricidad (ICE), says it will start marketing 100.000 fiber optic services in “late 2015”, both for residential and business across the country.

The announcement was made Tuesday afternoon, reconfirming last November’s statement by ICE officials that the system would be installed by March 2015 and marketing would commence six months later.

The service, called Red de Acceso de Nueva Generación (RANGE), will provide connection speeds from 30 Mbps to 100 Mbps, with a potential of 20.000 connections in the Gran Area Metropolitana (GAM) – Greater San Jose area. ICE says that they expect to offer a combined copper/fiber optic connection with speeds from 10Mbps to 30 Mbps.

Around the country, CoopeGuanacaste says it is implementing its fiber optio with an expected May or June start.

In Cartago, the Junta Administrativa del Servicios Eléctrico Municipal de Cartago (Jasec) is said to be working on a fiber optic network, but no information is being made available at this time.

QCOSTARICA - The government of Carlos Alvarado has sent a clear...
Read more