Shopping center will continue open, as well as its bakery, cafeteria, home and other departments

QCOSTARICA – The Muñoz y Nanne shopping center announced the closure of its supermarket, after half a century of operation. 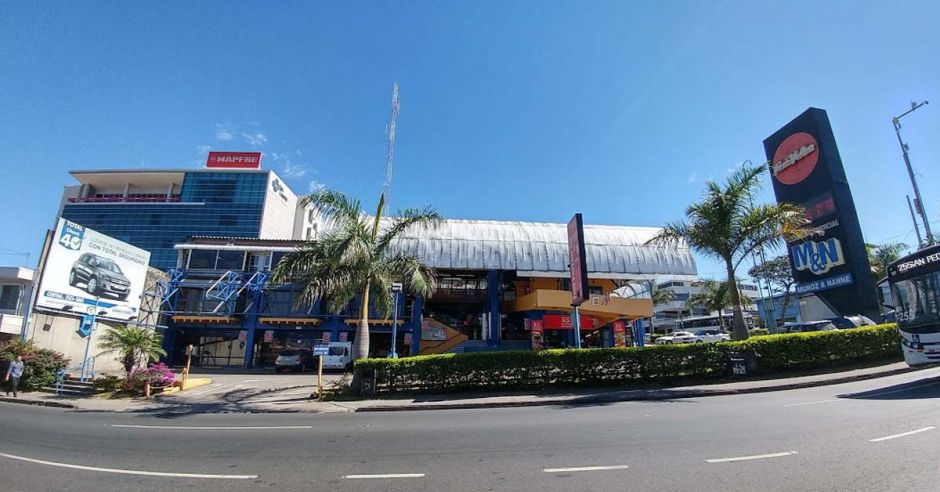 The family that owns the business said it will maintain the bakery, cafeteria, bookstore, hardware store, pharmacy and veterinary services of the shopping center, located in San Pedro de Montes de Oca.

“Today, we embrace new opportunities and close some cycles, but this does not mean that we are distancing ourselves from you or that we are abandoning what, in essence, is Muñoz and Nanne, a great family.

“For this reason, we say goodbye to the operation of our supermarket, which has always accompanied your day to day with smiles, dedication and commitment, but not before expressing again our satisfaction of having always fulfilled the work with which we committed ourselves from our beginnings,” says the statement posted on social networks.

“These are our decisions, of course, the crisis due to the pandemic does not stop affecting and today it is more about focusing on the rest of the building, it is a bit difficult to continue alone and today the (supermarket) chains are the ones that move the market,” added Muñoz.

The Q has learned that the Grupo Empresarial de Supermercados S.A. (Gessa) leased the supermarket area. Gessa operates the brands “Peri”, “Super Compro” and “Saretto”. It is known will be opening on April 15.

Gessa made it clear that “there is no commercial continuity and that a new supermarket will open on the site in one of its formats, so Muñoz and Nanne’s own brands will not be use or marketed.”

Regarding the possible rehiring of the MyN personnel currently working in the supermarket, Gessa indicated that “it is a process that is under analysis, after receiving the requests from the workers, which are being evaluated, according to the required profiles”. 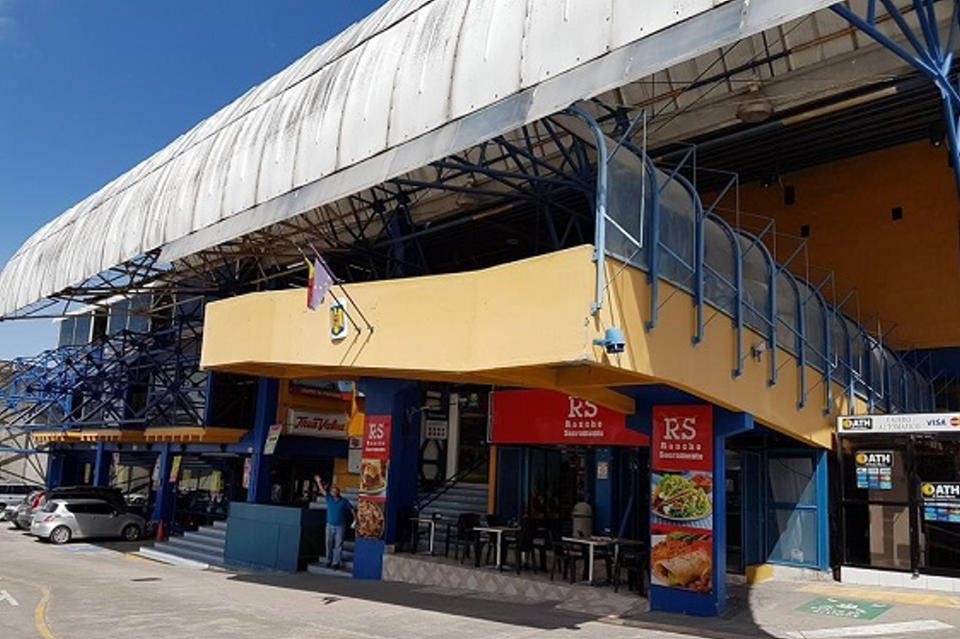 The Muñoz y Nanne supermarket, years back, was a staple supermarket for the expat community on the east side of San Jose, beginning operation in 1972, across the street of its current location, gradually growing.

Luis Muñoz, one of the owners of the business recalls the story.

“From the year 1972 to 1990 we opened the first stage of the Muñoz and Nanne supermarket in the building opposite where it is now, we initially had the supermarket, that is, a grocery store where we became known over the years for fruits and vegetables. and legumes, and then in a second stage we decided to open a hardware store at the top of the building.

“From there we began to import very new things in those years, as we also made ourselves known. After that, we decided to build the building where we have been to date and there we started with department stores, the supermarket, a hardware store, something quite innovative was the bakery, then the bookstore, the gift and novelty shop and an area for children (for parties )”.

Muñoz said that at some point the store had 123 employees in the different departments.

QCOSTARICA - It's only the middle of April but it felt like September/October between Wednesday and Thursday, as the rains continued for more than...
National

QCOSTARICA - Two men became the first victims of the rains and bad weather that has hit the country since last Wednesday, one of...
Rico's Covid-19 Digest

QCOSTARICA - The San Vicente de Paúl Hospital in Heredia, enabled a vaccination program in the mobile unit installed outside of the medical center...
National

QCOSTARICA - The bridge located on the Ruta 27 in the area of the Forum de Santa Ana continues to represent a danger to...
Farandula

QCOSTARICA - This Monday, April 29, 2021, Costa Rica began vaccinations with the Astra Zeneca vaccine with the Minister of Health, Daniel Salas, being...