If the contagion rate continues to rise, Costa Rica could have 370 hospitalized within a month

Analysis of the Central American Population Center ensures that this indicator could rise from 1.07 to 1.17, this would lead to 750 cases per day and 200 people in ICU by April 19 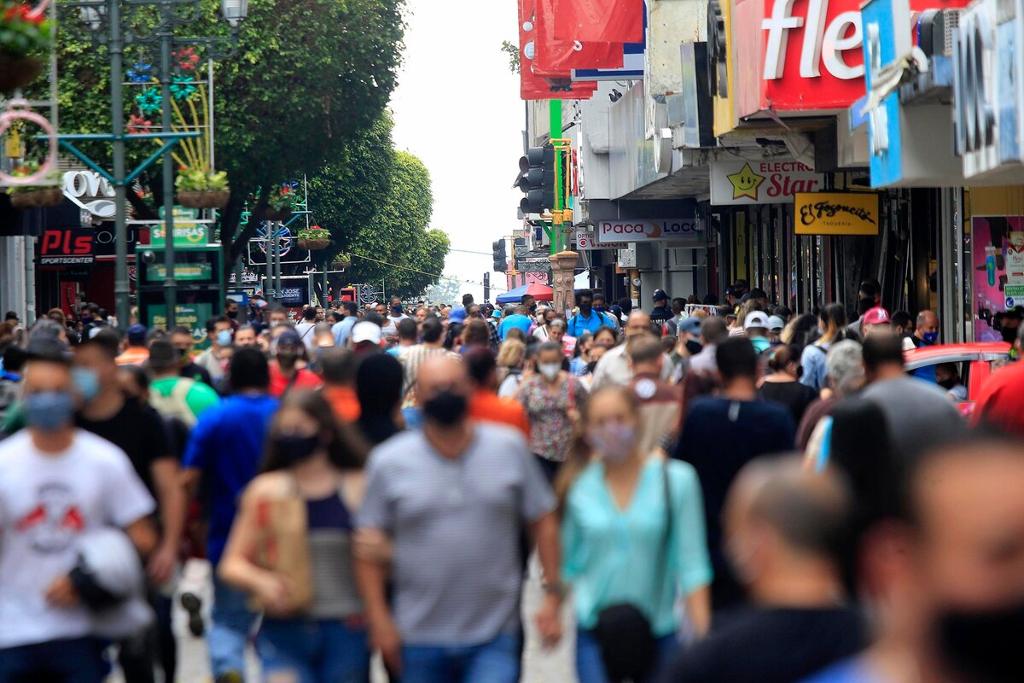 QCOSTARICA – In the last couple of months, Costa Rica has experienced a marked drop in new confirmed cases and in the number of people in hospital due to covid-19. However, that may soon come crashing with a possible third wave.

An analysis of the Central American Population Center of the University of Costa Rica (CCP-UCR) reveals that if the rate of contagion or “R rate” of covid-19 continues with an increasing trend in Costa Rica, within a month we could see 370 people hospitalized, of which about 270 would require intensive care.

That would mean some 750 new cases daily, almost double that less than 400 currently seen.

Both the CCP-UCR and the Universidad Hispanoamericana report that the contagion rate of this virus is at 1.07, the highest number in two and a half months.

In addition, there is a tendency to go higher.

The contagion rate tells us about the speed of transmission of the virus in a place. This indicator tells us how many people, on average, each carrier of the SARS-CoV-2 virus, which causes covid-19, would infect another.

Ideally, R should be less than 1.

If the index were higher than 1 (as on this occasion) the evolution of the disease will have greater speed. With a rate of 1 the infection would remain constant.

“This rate R = 1.07 is doubly worrisome because it is increasing: it is 10% higher than that of two weeks ago,” the report cites.

“If the country wants to avoid a new epidemic wave, it requires, first, to bend the trend of increase in the contagion rate and, second, to bring it as low as possible,” the document adds.

Optimistic scenario. It is possible to stop the increase in R and bring it to 0.97 within a month. There would be more than 400 new cases a day, that is, 100 more than those observed in recent weeks. This rise is due to the fact that at this time the rate is increasing.

Neutral scenario. If the rate stops increasing and stabilizes at R = 1.07, within a month Costa Rica will have around 450 cases diagnosed daily, instead of the more than 300 currently. Although the rate is maintained, the number of cases rises, since a rate of 1.07 is already an indicator of a progressive increase in cases.

Pessimistic scenario. In this situation, the contagion rate would reach 1.17, where 100 people would transmit the infection to 117. Within a month, about 750 daily cases would be expected.

“Following the maxim that one should hope for the best but prepare for the worst, 370 people would be seen in the hospital, 200 in intensive care. The number of deaths would remain similar, with about five per day,” the report highlighted.

The latter is so because the deaths are a “backward reflection” of the situation. There is a time elapsed between the day of infection, the manifestation of symptoms, complications and death.

The analysis highlights that these estimates are not a “crystal ball”.