Illegal Parking In La Sabana A No No This Weekend 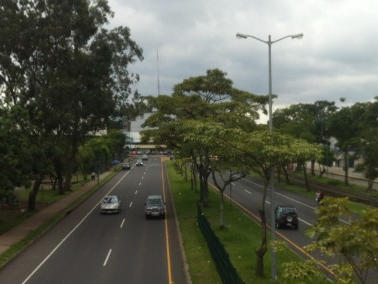 For those visiting the La Sabana to take in the Juegos Centroamericanos celebrations, best not to park illegally in the immediate area of the stadium. 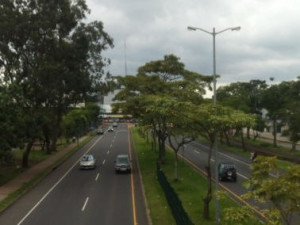 Drivers have been accustomed to paking on the streets, boulevards, even the medians, rather than the pay the ¢10.000 or more for a space in the private lots created since the opening of the stadium.

The Policía de Tránsito is adamant that they will fine and/or tow illegally parked vehicles.

The subdirector de la Policía de Tránsito, Huanelgue Gutiérrez, said there will be no street closures for now, depending on the flow of pedestrian traffic.

At least 100 traffic officials (+/- 10% of the total police force) have been assigned to the stadium detail.