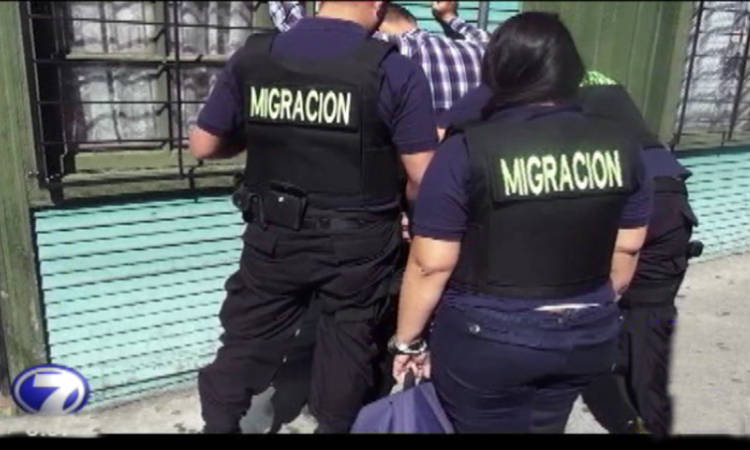 Bus stops, parks in downtown areas of San José and outside the immigration offices in La Uruca were the locations frequented by a man selling foreigners fake residency and naturalization documents.

For ¢50.000 colones (US$100), the man would provide documents, that as it turns out, weren’t very good and useless in the majority of the cases, leading to complaints filed with the ministerio Publico.

On Wednesday, the specialized police unit of Migración (immigration service) caught up with the man, but weren’t too surprised, for this is not the first time they have taken him into custody, only to be let go by a judge.

The man, identified by his last name Sanabria has been through this before and is currently in a holding cell waiting his day in court.