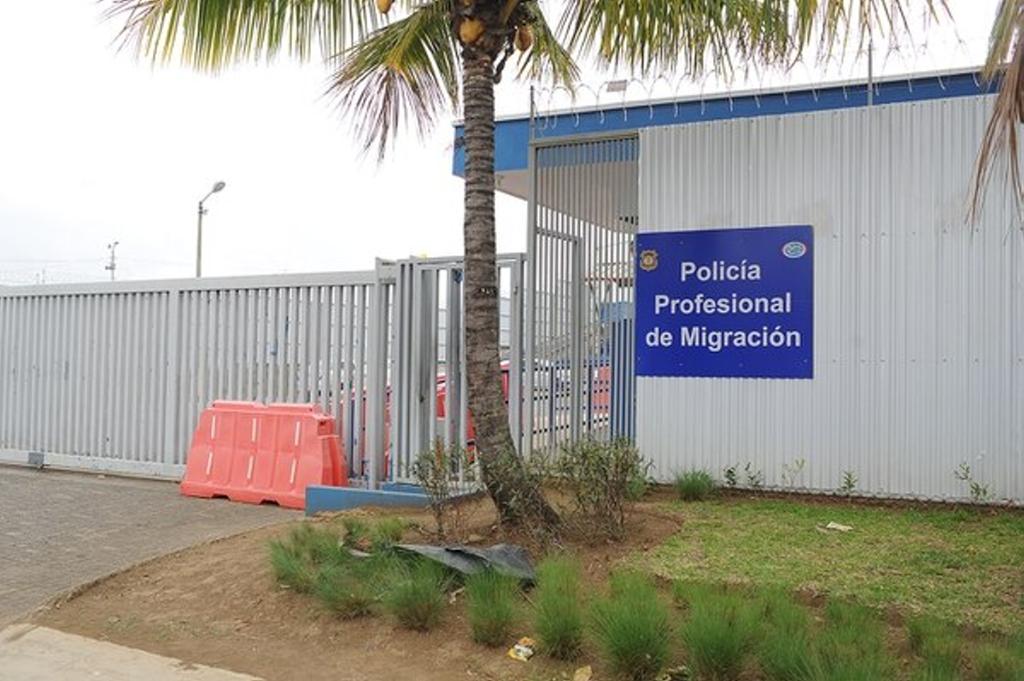 The Centro de Aprehensión Regional Central (CARC) – immigration holding center – located in San Francisco de Heredia, is on lockdown, following an outbreak in the center over the last couple of days, and responsible for 12 of the 13 new cases of coronavirus covid-19 reported in the last 24 hours.

In total, there are 14 people infected in the center. The first two detained were detected on Saturday, which initiated testing of all detainees (27) and staff (33).

Health Minister Daniel Salas on Tuesday explained that the two Nicaraguan men started with symptoms on April 30 and on May 2 they tested positive. Of the 60 tests carried out on Sunday, “the result of six tests is pending,” said the Minister.

Raquel Vargas, director of Immigration, said that at the moment there are no police officers from the institution with covid-19, but one administrative officer. In addition to the lockdown of the CARC facilities, in Heredia, closed for at least 14 days is the main immigration office in La Uruca.

Vargas stressed that since the national emergency began, the entity activated specific protocols and now, given the situation they are going through, they have been put into practice.

“The risk has materialized and we had an established framework for action to address the situation of the covid-19 along with other institutions.

“We created, under the direction of the Ministry of Health, is an epidemiological fence, which is to detect people and officials and take administrative actions,” Vargas explained.

The director added that the positive cases of the detainees are totally separated from the negative ones, while the staff who stayed at the center are working with all the required security measures. The administrators are at home under quarantine.

Johanna Fernández, an official of the Immigration Police who remained inside at the center, said that everything they have needed in recent days has been provided to them and stressed that they have implemented all the necessary sanitary protocols.

People who are detained at CARC at this time have between two and four months of being there, said the director of Immigration and are foreigners of various nationalities who are currently in an irregular (illegal) immigration status in the country.