NationalRedaqted
By Q Costa Rica
30 May 2018 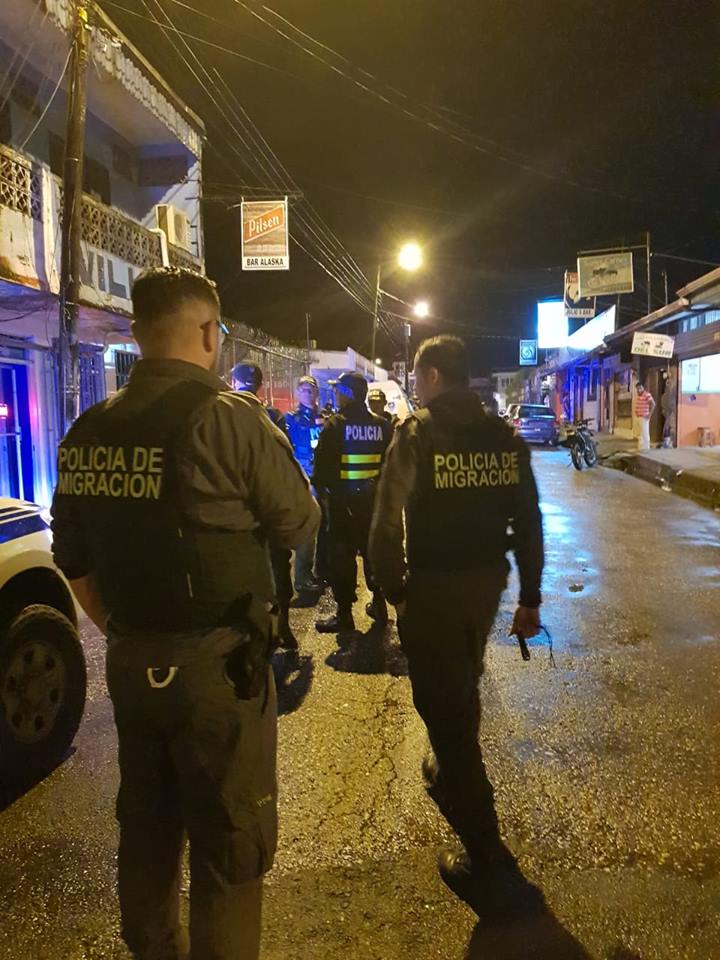 On Friday, Maay 25, 34 officers of the immigration police joined the officers of the Fuerza Publica (National Police) in police controls in the areas of Paso Canoas, Los Chiles, San Carlos, Sabalito, Pérez Zeledón, Limón, Puntarenas, Liberia, Peñas Blancas and the Daniel Oduber Airport. Likewise, it was present in the central cantons of San José, Alajuela, Heredia and Cartago.

The immigration officials participated in roadblocks, inspections of commercial premises, nightclubs, bars, and patrols in conjunction with officials of the Fuerza Publica.

The results included the verification of migratory documents of 266 people, of which 2 were detained for “irregular migratory status” in the country and 60 were given notice to appear at the immigration office, while one person was referred to the PANI, the child welfare agency.

QCOSTARICA - Legislators approved in a second debate, this Tuesday, the...
Read more

Q24N - Millions of Brazilians marched this week in...