Q COSTA RICA NEWS – Stationed some 530 km southeast of the Nicaraguan port of Bluefields on Tuesday, and with sustained winds of 95 km/h Hurricane Otto, will be the first phenomenon of this magnitude and nature that directly crosses Costa Rica, according to available information.

From the archives of La Nacion. 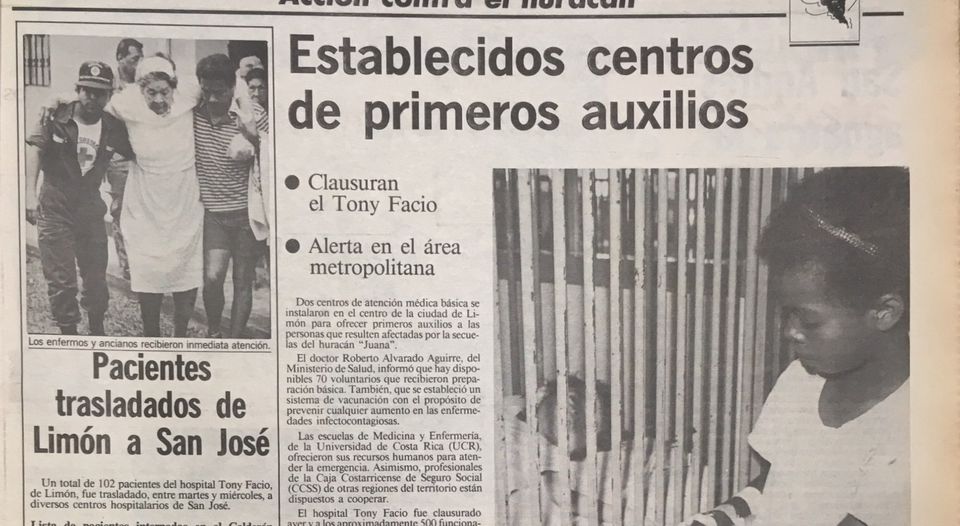 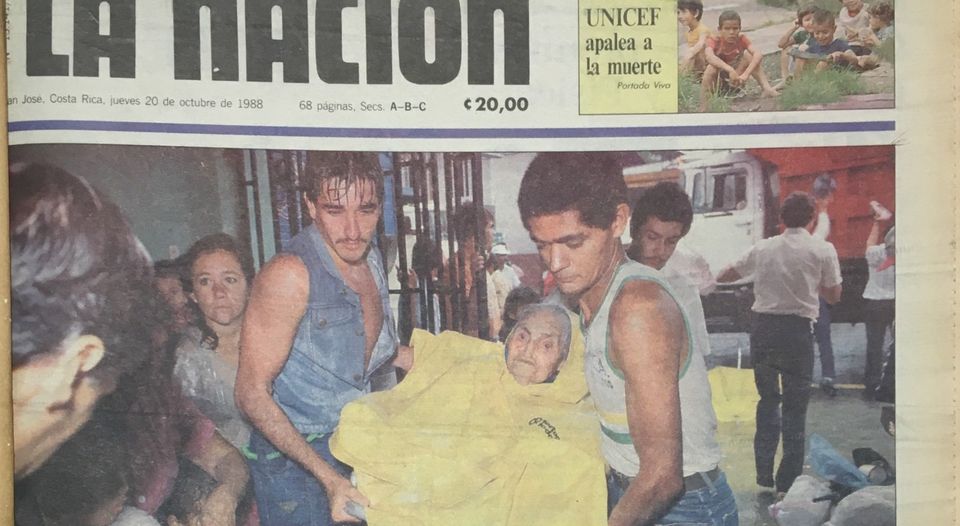 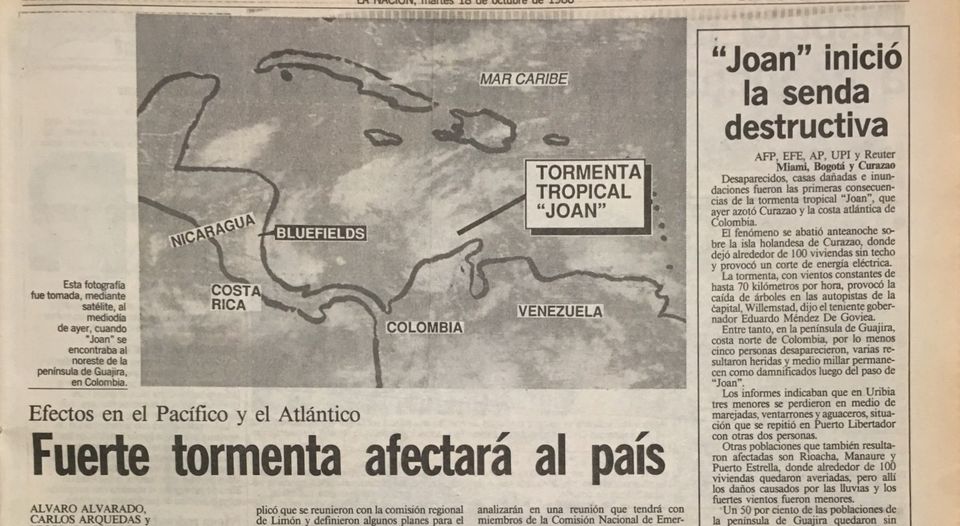 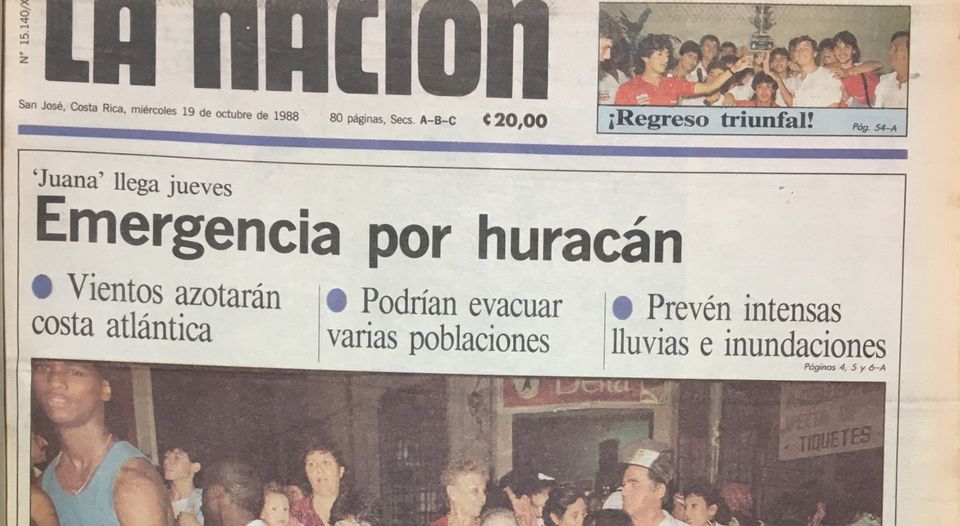 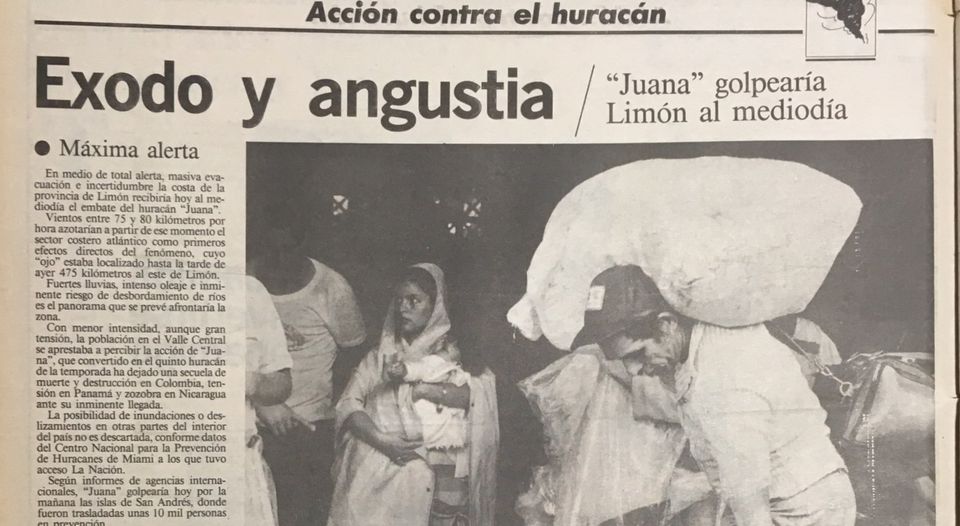 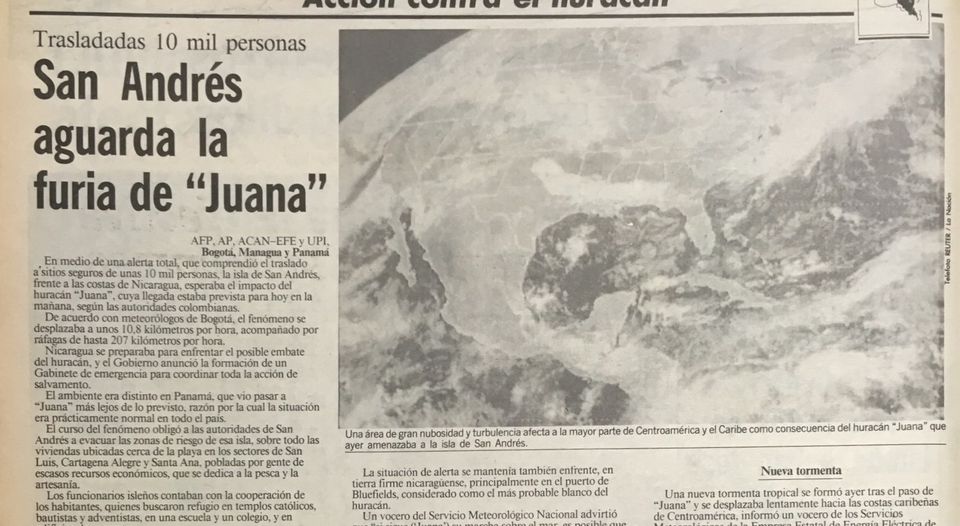 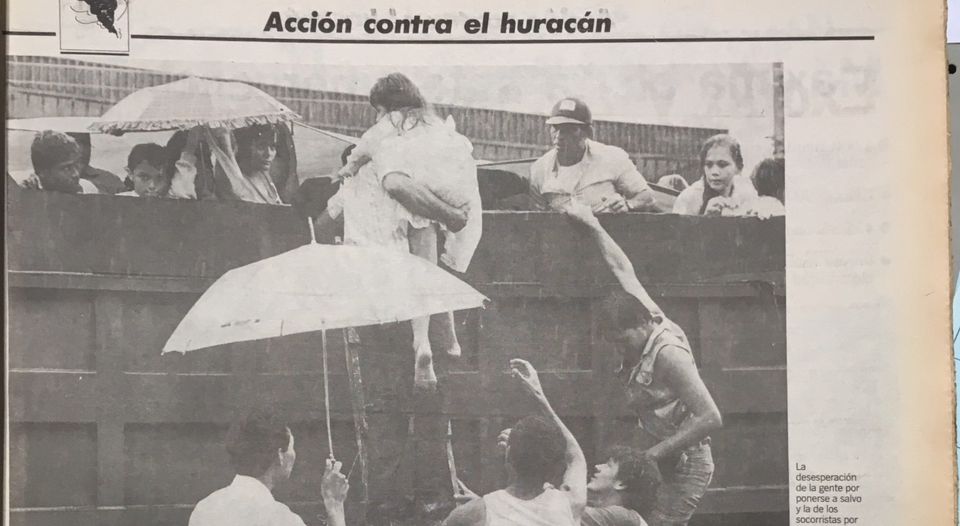 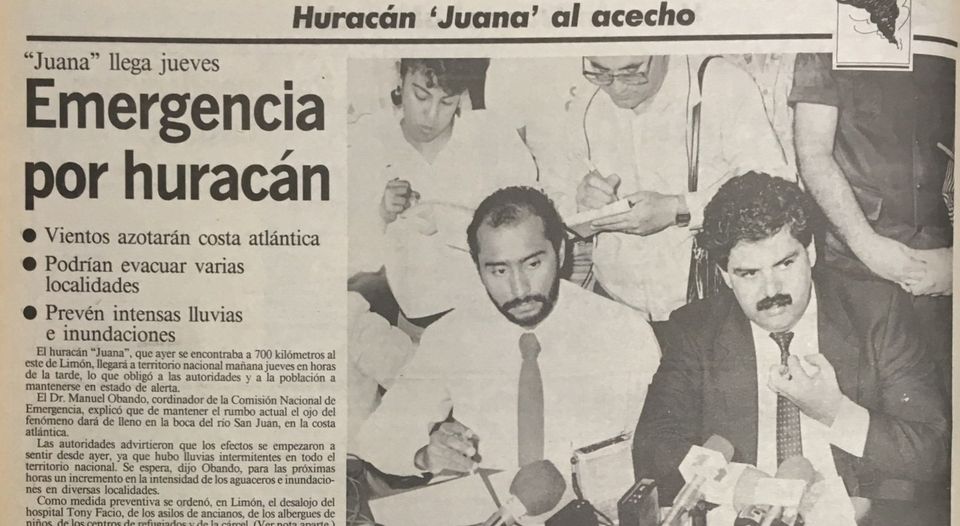 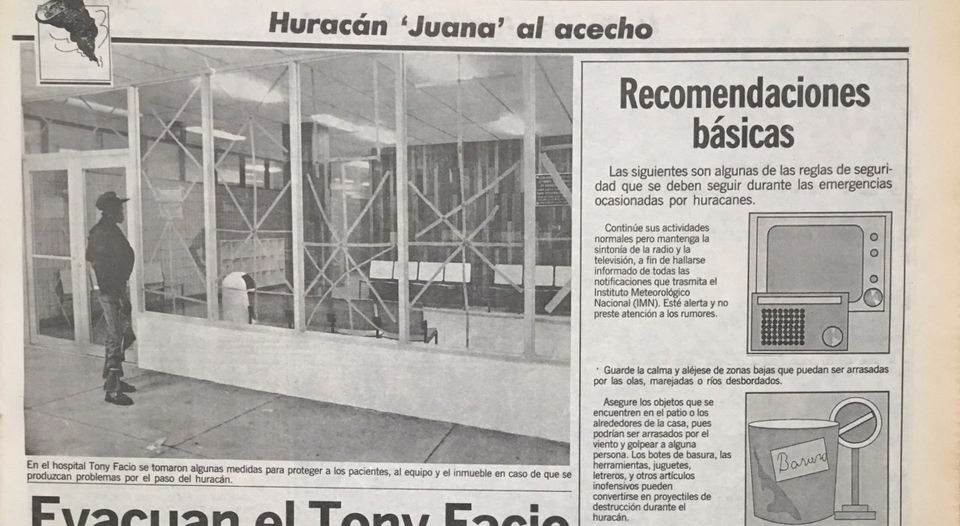 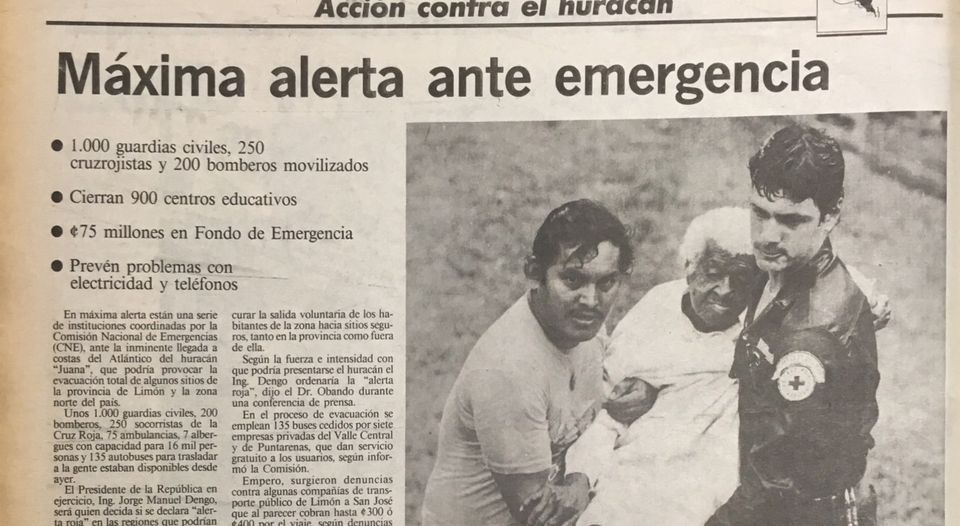 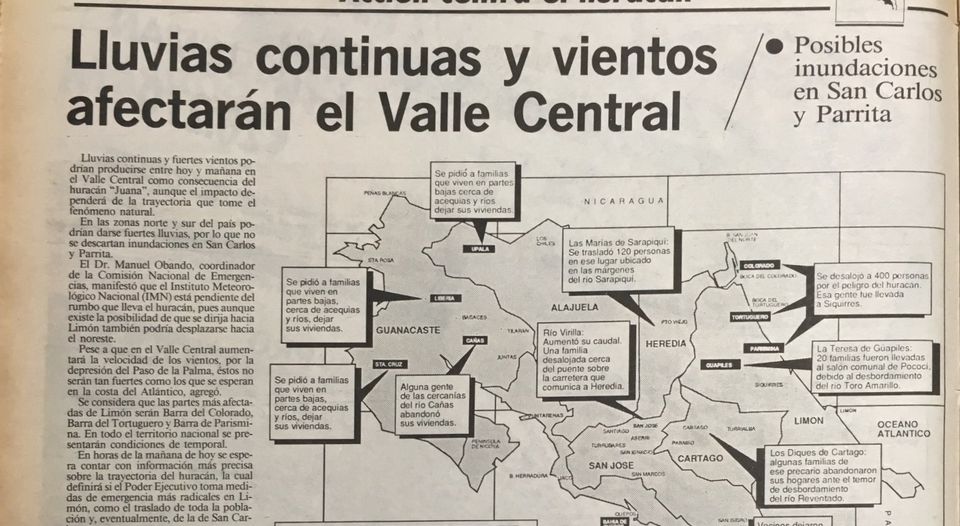 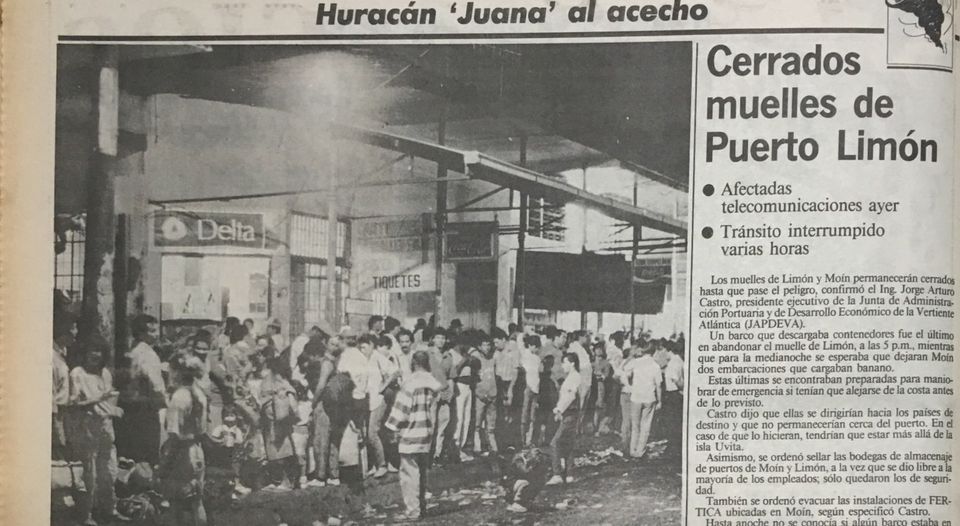 QCOSTARICA - A moderate decline in new cases for the third consecutive week allowed the hospital system to avoid the dreaded collapse and rapid...
Economic Recovery

To become a successful gambler in the online industry, there is a lot to cover. It can be known to be a vastly different...
Business