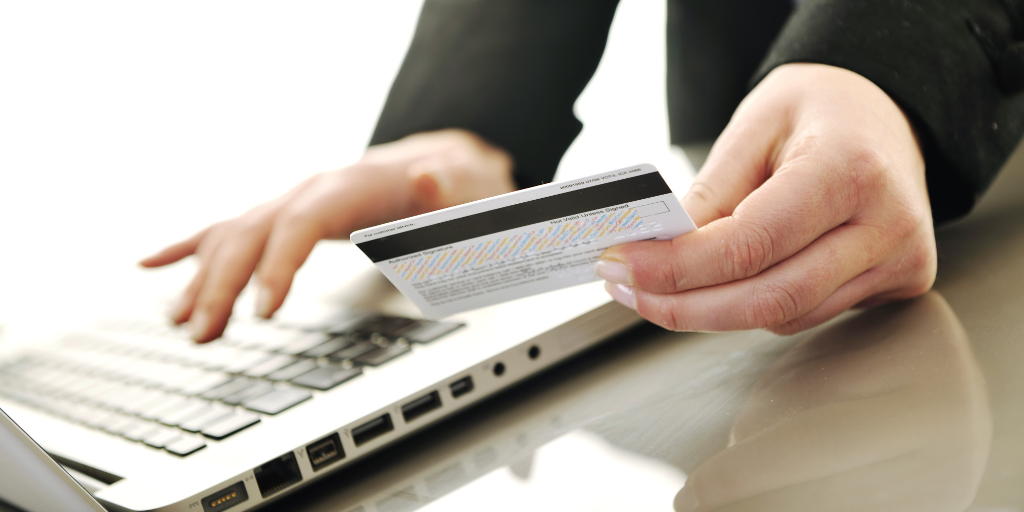 The ease of making secure transactions with just one click, from the house, office or even a smartphone phone at any time, thus avoiding having to go a bank branch and make line, is making more and more users of banking entities, along with the Costa Rican Banking Association (ABC), prefer electronic banking.

This includes electronnic banking includes new ATMs popping up in Costa Rica that can do more than just dispense cash, they can also receive deposits and make transfers betweens accounts.

Currently only the BAC and Scotiabank are two financial institutions with such ATMs and at select locations.

Between 2015 and 2016, online transactions grew by 22%, while the issue of checks continues to decline.

Data from the last report on Statistics on and Payment Systems and Methods, compiled by the Central Bank of Costa Rica (BCCR), shows a constant growth of digital banking in the last few years.

Bitcoin will soon be ‘legal tender’ in El Salvador