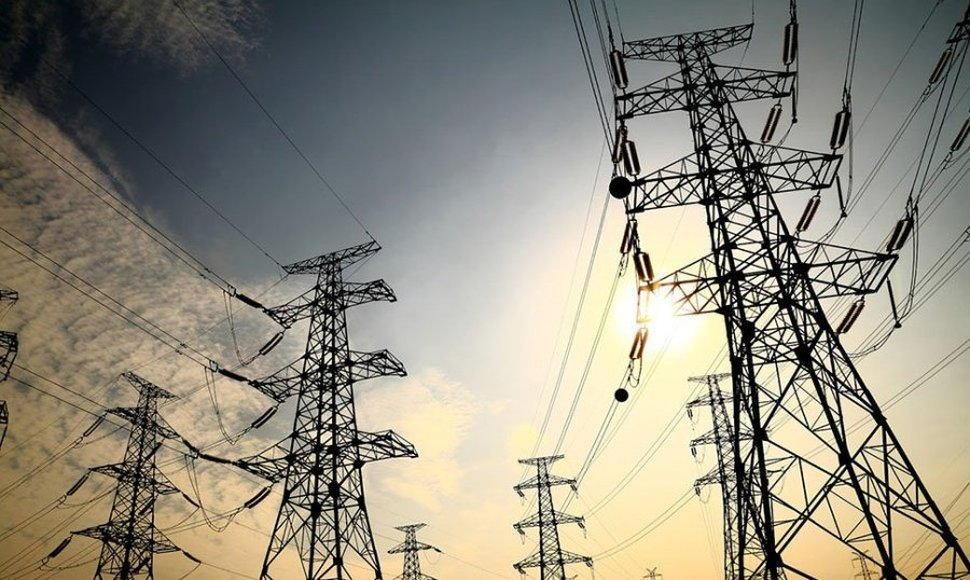 A 2% increase in electric energy rates has been announced, and an assurance that it will be the only increase during the present year, 2017.

An article on Elnuevodiario.com.ni reports that Óscar Mojica, president of the Nicaraguan Institute of Energy (INE), justified the increase as being due to the international price of bunker fuel. Mojica also stressed that “… the subsidy to consumers using up to 150 kilowatt hours will be kept.”

On the other hand, the president of Cosep, Jose Aguerri, indicated that “companies operating formally had set their budgets taking into account an increase in the prices of the energy greater than 2%, based on the prices of bunker at the end of last year. Within the negative, I think at least, in the case of those who assumed that we would have higher energy costs, the impact will not be as high as we had budgeted for.”

QCOSTARICA - Starting in 2021, the electricity sold by the Instituto...
Read more

(QCOSTARICA) The possibility of a significant reduction in electricity rates in...
Read more

QCOSTARICA - Imagine your vehicle being devoured by a...
Central America