In Costa Rica, We Say “Birra” 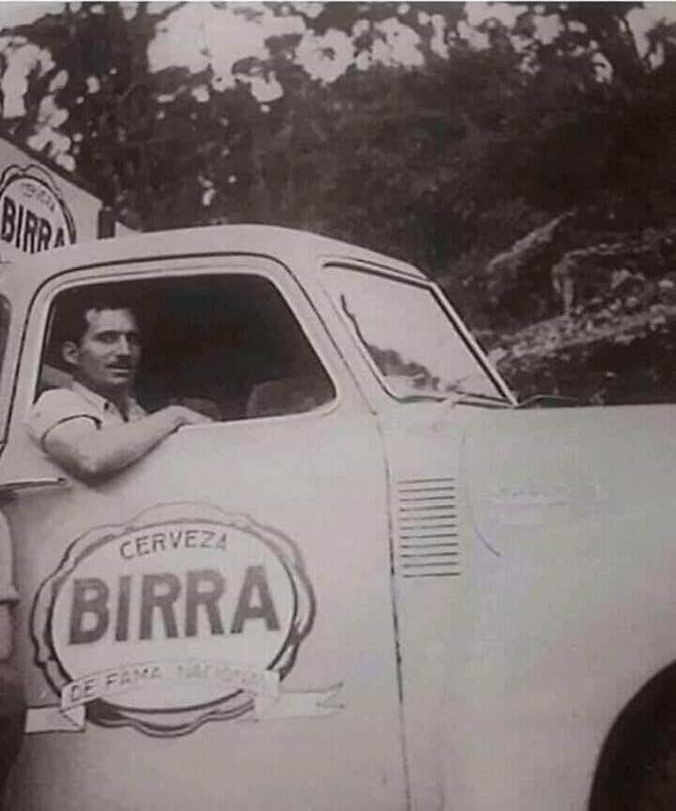 The Latin American Spanish word for beer is cerveza. But in Costa Rica, it’s not uncommon for a Cerveza to be referred to as “birra”.

Nothing to do with Italians (the Italian word for beer is birra), rather back to a time in Costa Rica of the “Birra” brand of cerveza.

Thus, in typical Tico fashion to giving things its own name, a cerveza became known as a birra, which is still used commonly today.

When it comes to beer in Costa Rica, there’s only one major player – the Florida Ice & Farm Company, founded on September 16, 1908, by the brothers Rupert, Cecilio and Stanley Lindo Morales from Jamaica.

They started in Siquirres, Limón a company located in a farm called La Florida, which until then was a major producer of ice and other agricultural produce. This company was called Florida Ice & Farm Co., inscribed in English due to their native language, which was the most common in the Costa Rican Caribbean by then. 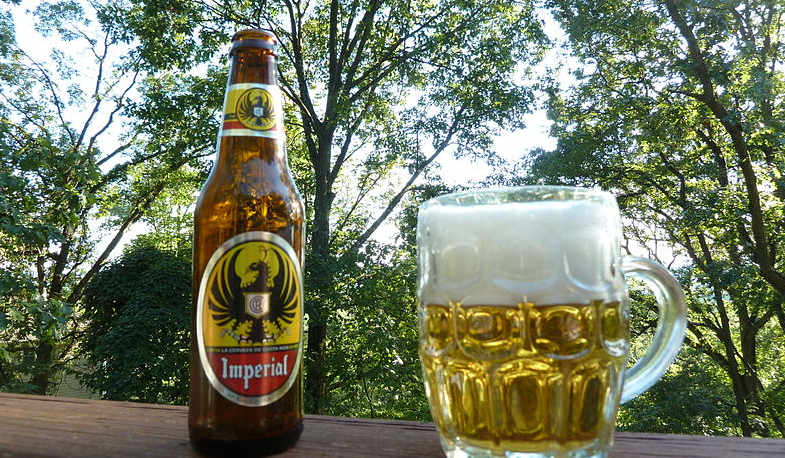 When it comes to beer in Costa Rica, the Florida Ice & Farm Company is the only one major player and the “Imperial” brand is Costa Rica’s favorite beer, hands-down, a brand founded by an immigrant family from Spain, headed by Manuel Ortega, and his sons, Antonio, Eloy and Manuel.

In 1924,  the bottled drink factory used mineral spring waters from Salitral, Santa Ana, San José, decided to start to brew the beers Imperial and Bavaria. In 1957 Florida Ice & Farm Co. acquired the Ortega beer brewery and has continued the production of the Imperial and Bavaria beers to the date.

(QCOSTARICA) It's the weekend but it doesn't feel it anymore because...
Read more