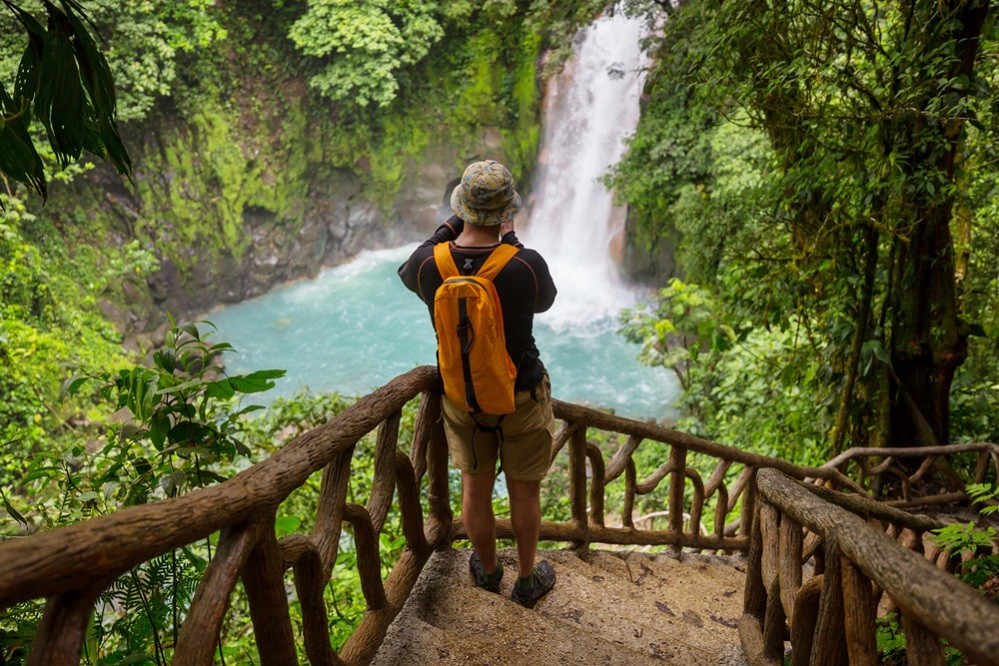 The United States Department of State earlier this week decided to raise the security alert level for travel to Costa Rica from 1 to 2, arguing that violent crimes are occurring that can affect tourists, a situation the Costa Rican government on Tuesday vehemently rejected.

“We express energetic protest on the part of the Costa Rican government for the decision to change the recommendation level for American tourists” was the statement by Costa Rica’s Foreign Minister, Manuel Ventura, shortly after the US government issued a new travel advisory for visitors to Costa Rica.

On Thursday, January 9, 2020, the Costa Rica’s Ambassador in the United States, Fernando Llorca Castro, delivered to the Costa Rican portfolio manager of the U.S. State Department, Roger Webb, a note referring to Costa Rica’s categorical rejection of the change in the classification level of security for travelers.

“This is the first step in a series of diplomatic actions and approaches that will be carried out by the Costa Rican Embassy in the United States in accordance with the guidelines. These actions will allow to expose the improvements made by the country in terms of security and to know the details about the new methodology that led to the change. In addition, work will be done to identify a roadmap that allows the country and its institutions to make the necessary changes to recover Level 1 security in the shortest possible time,” explained the Ministry of Foreign Affairs on its website.

According to the alert, “petty crime is the predominant threat for tourists in Costa Rica” but also warns that “armed robbery, homicide and sexual assault” could also occur.

The U.S. State Department maintains four categories that classify the degree of danger that tourists face when visiting a destination. In the case of Costa Rica, it went from Level 1, the lowest level, to Level 2, which warns that greater caution should be taken.

According to Instituto Costarricense de Turismo (ICT) – the Costa Rica Tourism Board – in the first 11 months of 2019, there were some 2.8 million tourists arrivals from North America, of which, nearly 1.2 million were from the U.S.

According to the U.S. State Department, approximately 120,000 U.S. citizens reside in Costa Rica.

Costa Rica’s security numbers improved last year. The Ministerio de Seguridad Publica (Security Ministry) reported fewer murders in 2019 over the previous year, and the country has a rate of 11 homicides per 100,000 inhabitants – “on par with countries on the continent that are among the most violent in the world”.

The Ministry also says that fewer than .05% of tourists reported being victims of theft in 2019.

Tourism in Costa Rica has been shaken in recent years by several murders of female tourists, as well as sexual violence, including a Venezuelan-American woman, Carla Stefaniak.

The Level 2 could impact tourism, Costa Rica’s largest industry. In Latin America, Bolivia, Brazil, Chile, Colombia, El Salvador, Guatemala, Mexico, Peru and Uruguay are also in this category.  In Europe, countries such as Germany, Belgium, Denmark, Spain, France, Italy, the Kingdom of the Netherlands and the United Kingdom are also categorized as level 2. 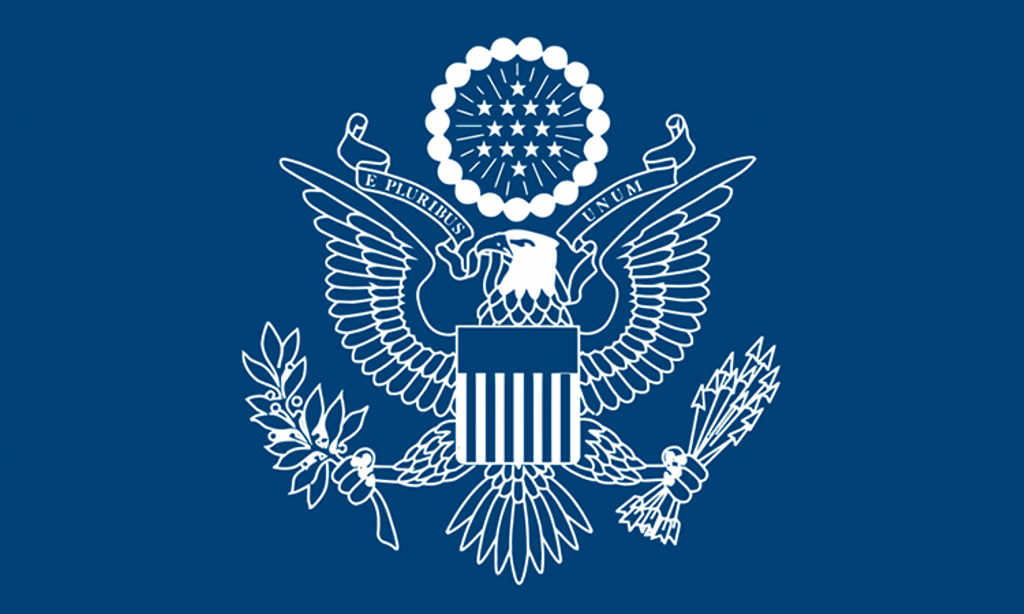 Country Summary: While petty crime is the predominant threat to tourists in Costa Rica, violent crime, including armed robbery, homicide, and sexual assault, occurs in the country. The Costa Rican government provides additional security resources in areas frequented by tourists.

If you decide to travel to Costa Rica:

As our own Chris Clarke wrote in, “The US travel alert prompted me to check the murder rates. As Gringos here, except for quite a few friends who have been tied up, beaten, robbed and in one case shot in their own homes, seem to feel safer here than in the US.

Of course, there are places in every country that only the reckless, brave and narcos venture into.

On Reddit, the reaction to the travel alert included comments such as:

Sungirl1112, “I live here. Be careful and take normal precautions. You’ll be fine.”

Dane0id, “in CR right now, everything’s fine here. My wife is a Tica (we live in the ????????) and has lot of family in the country. This seemingly came out of nowhere, big surprise for everyone. I’ve researched a bit and can’t find anything that prompted this. Rest assured, the country is much safer (in general, of course) than many other places on that level 2 list (definitely most parts of ???????? and ????????)”

Flipboltz, “What is the USA, level 3 or 4? CR is just as safe if not safer than a ton of places in the USA.”

ArguesBoutEverything, “If you believe this shit you probably should just stay away…”

Bonanzau, “My international clients are flocking to Costa Rica. They specifically talk about avoiding the US for two reasons. #1 the current administration and #2 guns and crime. More countries are establishing direct international flights to bypass the US. Read travel advisories to major US cities if you want to be alarmed.”

- Advertisement -
Paying the bills
Previous articleIn Costa Rica, We Say “Birra”
Next articleWhat Was No Longer Consumed In Economic Slowdown